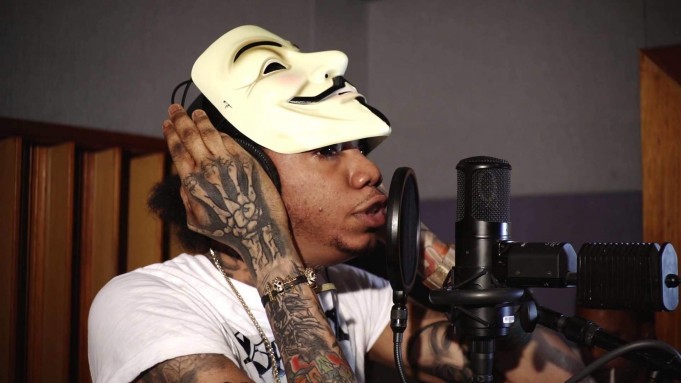 Kevin Durant is not a coward! Kevin Durant is a winner! It is foolish and self-righteous to criticise someone for doing the best they can to WIN. Sports is about championships at the end of the day, not boo hoo sad stories about who almost did this and almost achieved that. When a player hangs up their jersey, they want to be able to look back at some gold medals or trophies.

The same people who mock Durant are the same people who say “Charles Barkley doesn’t have a ring”, “Iverson doesn’t have a ring”. So it’s clear if a great player retires without being a champion, there is a permanent Asterisk beside their name but they should prioritise being “loyal” over winning? Loyalty does not exist in Sports! Teams are not loyal, even fans aren’t loyal. As soon as they get old and washed up, they are shipped off and replaced with new talent, yet still, they must stay with the team no matter what.

When the history books are being written, it will not say BUT, it will say Kevin Durant and the Golden State Warriors are winners and for that fact alone, Durant did the right thing.