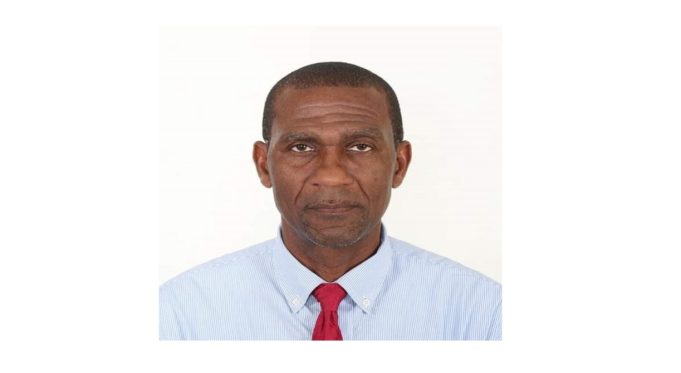 MP for East Portland Dr Lynvale Bloomfield (PNP) is dead. He was found stabbed to death in his home Saturday morning.

Now I know what any sensible person is asking, when since MPs started becoming targeted for killings? good question and the answer is never.

The Jamaican media is either too scared or lazy to report what is actually happening on the ground so here it goes.

It is alleged by the local residents that the MP was found naked.

They also claim that there was no forced entry into his home, meaning he probably let the person in that ended up killing him.

This screams crime of passion, in other words he was involved in some way with the person that stabbed him to death.

Now due to the high profile nature of this case, it is likely that the local press will print some generic copy and paste story to ease the public’s curiousity.

The residents in his community also made some serious allegations surrounding Dr Bloomfield but none of that can be proven.

We like to stick to facts and evidence over here.

What is a fact is that he was found naked in his home and the doors and gates were completely wide open.

He let the killer in, so it is someone that he knew.

Of course, you can believe that people target and rob/kill sitting MPs if you want. After all some people still believe in the Tooth Fairy and Santa Claus.

There was an outcry of condolences from other politicians, I’m sure some of them are really sad but some must just be shocked that they can indeed be killed as well.

They are normally a protected species like the American Bald Eagle.

Now that the Dr Lynvale Bloomfield is dead, this means that there will need to be a by-election for that constituency.

5 Benefits Of Being Fat Compared To Being ‘Ripped’ And ‘Sexy’