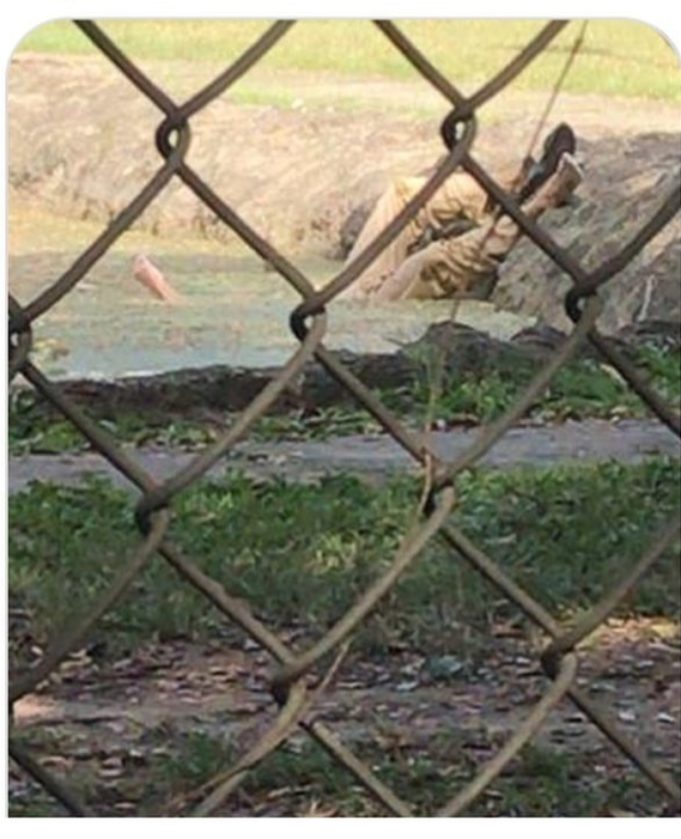 She was discovered in the early hours of the morning and it sent shock waves across the whole institution.

So far there the body has not yet been identified but that has not stopped students from specualting.

The crime scene caused a huge traffic build up in and around the Mona campus.

Some students could not get to their classes as a huge crowd gathered to see the body.

The officers on the ground could do very little to control such a large crowd of young people who were determined to get a look at the body.

The UWI Mona grounds are normally very safe and some students stay there light at nights, studying, partying, idling etc.

This story is breaking, we will update as we get more information.