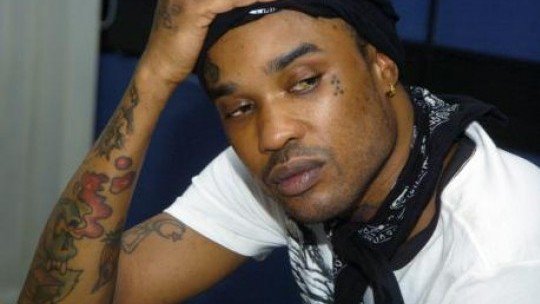 Leroy Russel aka Tommy Lee Sparta has been arrested and taken into custody by officers from CTOC.

The Deejay was leaving the Magnum King and Queens show when he stopped to use a cash machine. While inside the machine, the “demon” suddenly realized that he was looking into the muzzle of high power weapons.

He was taken into custody and told he was being held in connection with organised criminal activities.

Tommy Lee’s lawyer is accusing the officers from CTOC of being excessive with his client. He is arguing that there was no need to approach the deejay with such an aggressive approach.

Tommy Lee has been having a rough week

Tommy Lee is recently caught up in a dancehall battle with Jahmiel. Social Media has been giving the edge to Jahmiel so far as his songs have been more potent.

It seems the “demon” was distracted by legal issues. He is now facing much bigger problems than a dancehall lyrical war.

The Deejay will be questioned later this week, so he might do a little time in custody before being released.

This is not the first time he has been in Police custody. He was arrested before for charges related to lottery scamming.

He has been in and out of jail on a number of occasions. This time seems to be more serious as CTOC is involved and they would not go through all this without thinking they have a case.

This arrest adds to the disturbing trend of Dancehall Deejays having legal issues. Vybz Kartel, who was the one who introduced Tommy Lee to the world is currently behind bars on a murder case.

Buju Banton is in the US locked up behind bars and Capleton is now the main suspect in a rape case. Things keep getting worse for Dancehall/Reggae stars it seems.