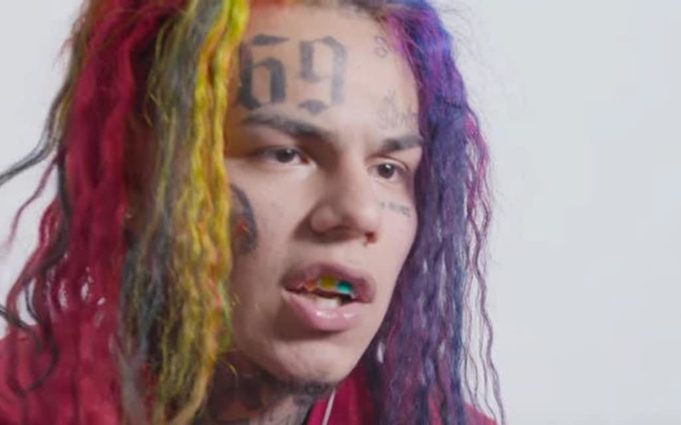 Rapper Tekashi 6ix9ine has cut his losses and has accepted a plea deal from the US Government.

He decided to plead guilty to 9 counts of racketeering. This is coming days after it was reported that some of his acquaintances were hit with extra charges.

It was reported that Tekashi 6ix9ine was now working with the Police and as a result the trigger man behind the Chief Keef shooting was indicted on charges.

This decision means that Tekashi will now go to prison but he will get less time compared to going to trial.

The fact that he accepted a plea deal means that the evidence against him was substantial.

This move will drastically affect his gangster image as he will now be seen as a “snitch”.

The decision is not a surprise though as the Feds have a 90%+ conviction rate. Most people who face them either take a plea or face decades or life in prison.