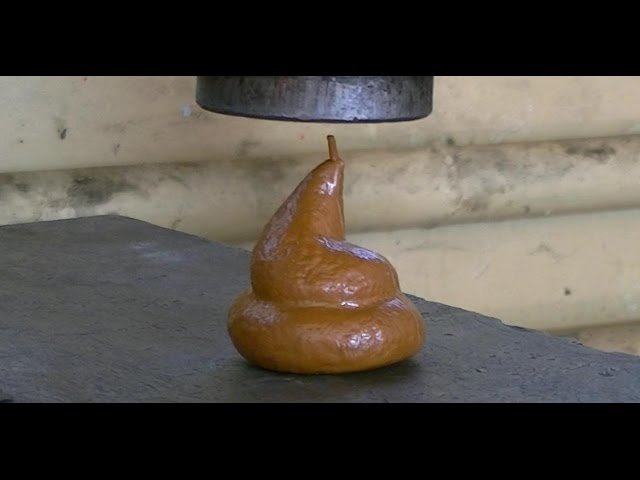 An upset Canadian woman went to the extreme to show her displeasure with a worker at Tim Hortons. She pulled down her pants, defecated on the floor, then proceeded to throw her own faeces at the employee.

Brace yourself, the video is disturbing

The other customers did not seem particularly bothered either. It seems this sort of behaviour is somewhat normal up north.

The woman was later arrested but the police are having a hard time figuring out what charges they should dump on her.

This has changed the angry customer standards forever. This “lady” **cough cough** has raised the bar to a level of disgusting that we can only hope no one tries to match.

Tim Norton released this statement after hearing about the incident at their store: “Our current understanding is that the Team Member used their discretion in this case and denied access to this Guest based on past behaviour and out of concern for the immediate safety of Team Members and Guests in the Restaurant”.