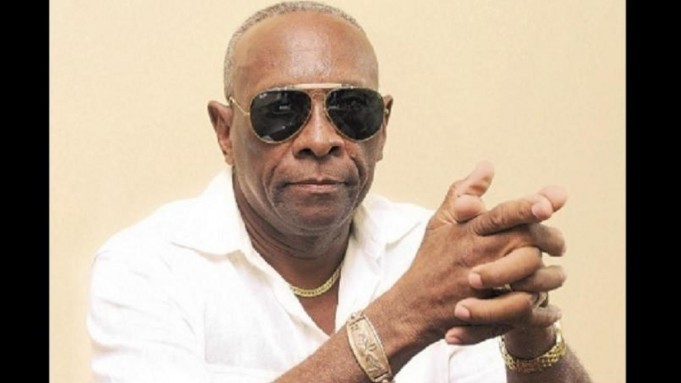 real gunmen do not fear Adams

This is one of the longest-running jokes in Jamaica. The idea that hardcore gunman feared Reneto Adams and when he was around, they had to lay low and hide. Myth. Reneto Adams “success stories” were all against small fry, dibby dibby criminals. Name a single high ranking “Don” or gang that Mr. Adams brought down? I will wait.

He was humiliated in Tivoli Gardens

Remember when the legendary gunslinger ventured into Tivoli Gardens to retrieve “guns and wanted men”? how did that work out again? Let me jog your memory; he was stopped dead in his tracks and had to leave empty-handed. “Jamaica will pay dearly” were the words from the man in charge of the operation. This was one of the first time his team went up against actual hardened criminals, you know the type people claim fear him so much. Did they retreat or did they take the fight to him? you tell me…………..

Gunmen in Jamaica don’t even fear God much less Adams

This is the place where men walk into Churches and shoot people in the congregation, but Reneto Adams wants us to believe that he can use fear to lower the crime rate. Only in Jamaica can that even be taken seriously, anywhere else and he would not even be paid any attention. I am not denying the man was a good Police Officer, I am just calling him out for being a self-promoter who continues to insult the Jamaican people’s intelligence by making ridiculous statements like He only needs six moths to solve Jamaica’s crime problems

In 2017 while Reneto Adams was retired, there were 1616 murders in Jamaica. His supporters claim this is further proof that he is needed back in the force. As if, things were quiet and peaceful when he was in the force. Adams retired in 2008, so let’s have a look at the murder rate leading up to his retirement. This will give us a good impression of what crime was like during his time since everyone wants to act like only Robert “obeah man nephew” Montaque and Peter “divine intervention” Bunting are the only Security ministers who had a hard time keeping crime low.

Go and look at the period of time when One Order and Klansman gang were reigning in Spanish Town and you will see Mr Adams was operating at the same time. please show the evidence that the two Spanish Town based gangs were so afraid to operate when Adams was around? still waiting for this evidence. Extortion and murder was rampant and there was nothing he could do about it, in his jurisdiction as well.

Jamaica is known for hyping the people with the loudest voice and not the ones with the best ideas. A lot of great cops who actually have real ideas that can help us get drowned out by officers like Reneto Adams. He could not lower crime in an era where there was no Indecom, yet he is going to drive fear into gunmen to the point where they put down their guns today? Mr Adams please enjoy your retirement.