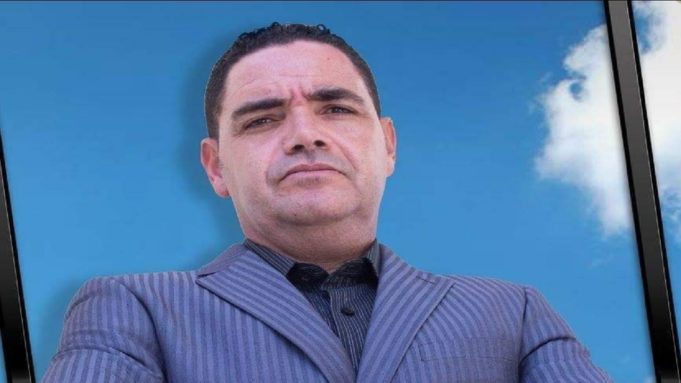 Police have arrested Christopher Chambers, a 27-year-old man from Waltham Park Road in relation to the death of businessman John Brandon Murray.

The story about Murray’s shooting can be found here

The Jamaica Constabulary Force announced the arrest and it was greeted with joy, especially to those who know him.

Naturally, on this site, we like to look beyond the surface and ask the real questions people want to know.

Who sent the alleged killer to target Brandon Murray

What are the odds that this young man from Waltham Park Road just happens to have some random dispute with someone from Clarendon? it’s not impossible but it is very unlikely.

How did he know where Murray was going to be at the exact time and place? not only that but the victim was also called out of the hotel by someone he must have known.

Too many things are not adding up. There are many more pieces to this story and this arrest of the alleged shooter should be greeted with optimism and scepticism.

Classic case of the “lone shooter”

Whenever these prominent business people are killed, we often see the lone gunman get punished for it. This person is often some ghetto youth who took the contract hit but it not the mastermind.

In order to pull off such a targeted attack, there needs to be more than one person involved. These are just some of the ones who come to mind;

* The people close to him that he trusted to give away his location.

* The person who called him outside to face his death

* The other people in the car(if any) that ambushed Murray

That means that at bare minimum there must be at least three other people involved in this killing. based on previous cases, it is likely that only the youth from Waltham Park will be punished for it.

Even if all the gunmen who killed Brandon Murray on that faithful Sunday are arrested, it will not be a complete success until the planners are also arrested and taken off the streets.

Why Are There So Many Single Mothers In Jamaica?