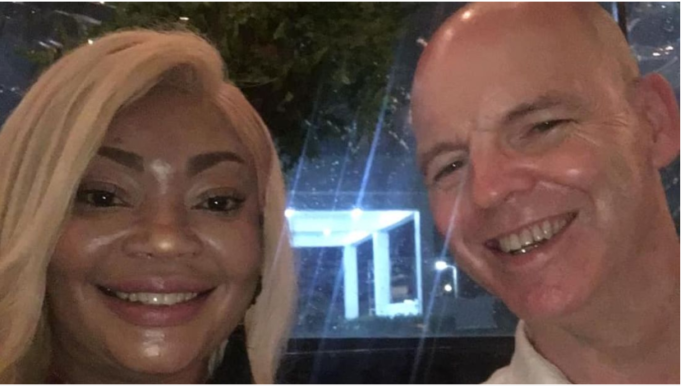 44-year-old Karen Cleary’s lifeless body was recently found in a shallow grave near her unfinished home. She has been missing since November 25th, 2018 and while her friends and family were hoping for the best they got the worst possible news.

The British-Jamaican citizen had returned to build her dream home in St Mary, she would never get a chance to sleep in it.

It is alleged that an altercation between her and one of the labourers on the site got heated over money payments.

He killed her and buried her in the same yard that she was building and he was working on.

Karen Cleary was a hairdresser in North London, she had plans of building her dream home and returning like many Jamaicans who live abroad.

That dream turned into a nightmare very quickly!

To make things worse, the Police are now reporting that she was a licensed firearm holder. The weapon was stolen from the home and us yet to be recovered.

This shows that her killer was known to her and was no stranger. This is the, unfortunately, the reality of most of these types of killings.

Most of these returning resident killings are done by people known to them; friends, family, workers etc.

It is very unlikely that a random killer would just know someone arrived from abroad and just show up and kill them.

These attacks are often set up by someone who knows the victim well.

Karen Clearly is another victim in a long line of dead returning residents, she will not be the last.

As usual, we are again having the conversation about whether people should be returning to Jamaica to live. Knee-jerk reactors are already telling people to not come back home.

It seems there is no chance to get murdered abroad and you will live forever if you stay there!

Fact is, the overwhelming majority of returning residents are not killed so that is a non-argument. Jamaica has a crime problem, that is undeniable but there is no special targeting of foreigners.

This was a dispute between two people that ended in bloodshed and savagery. Welcome to Jamrock.