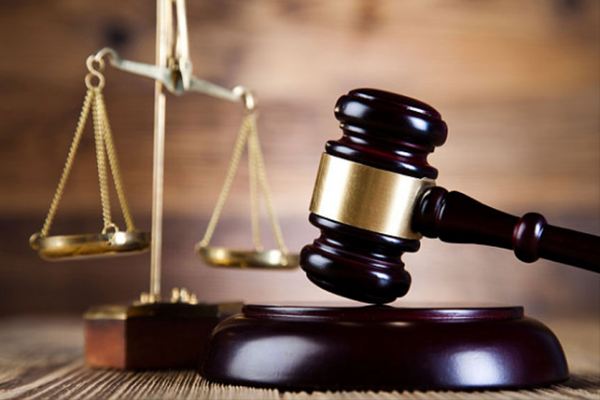 By now you will likely be aware that Constable Collis ‘Chucky’ Brown has been found guilty on three counts of murder. On Monday a 6 member jury decided he was guilty of the charges he was accused of and did not take long to come to the conclusion that he was guilty.

By ‘Chucky’ own words, he is guilty of the shootings. He confessed a lot of details to INDECOM and some of those words came back to haunt him in the courtroom.

He was the face of the Clarendon ‘death squad’ that carried out a number of extra-judicial killings between 2009 and 2012. There were 16 members of the team, let thank sink in as it will be relevant later in this post.

This conviction raises more questions than answers and if the Jamaican public cared more about which outfit they want to wear to the next party they want to attend, they would be asking them, but they won’t.

Why did they kill Chucky’s SSP?

If you didn’t know, the SSP in charge of the Clarendon ‘death squad’ was poisoned and killed.

Interesting isn’t it? The senior officer who is in charge of the team loses his life and is immediately silenced as old people say “dead man tell no tales”.

If a new recruit in the JCF gets killed or dies under any suspicious circumstances the whole country is turned upside down until the case is solved.

The big SSP gets poisoned and not even a bird you hear whistling, just pure crickets and silence.

Who wanted him dead? who would benefit from him being removed permanently?

Only “bigger heads” had the resources and wherewithal to pull off such a brazen act against a senior cop without any repercussions.

There should also be the senior cops who facilitated the shootings on trial for their crimes but a lot of people are missing from the spotlight.

Collis ‘Chucky’ Brown is now the fall guy. He is being singled out as some sort of bad apple when in reality the whole bunch rotten.

No Police Constable can pull off these type of missions by themselves. ‘Chucky’ confessed that they were given unmarked cars and guns to carry out their killings.

Who supplied them? it certainly was not the small fry cops, it must be the ones at the very top of the food chain.

The residents in Clarendon will tell you that ‘Chucky’ is no saint, some fear him and others supported his actions. They believe that he was needed in the community and his methods were justified. His nickname comes from the haunted doll that terrorised people in the movies. 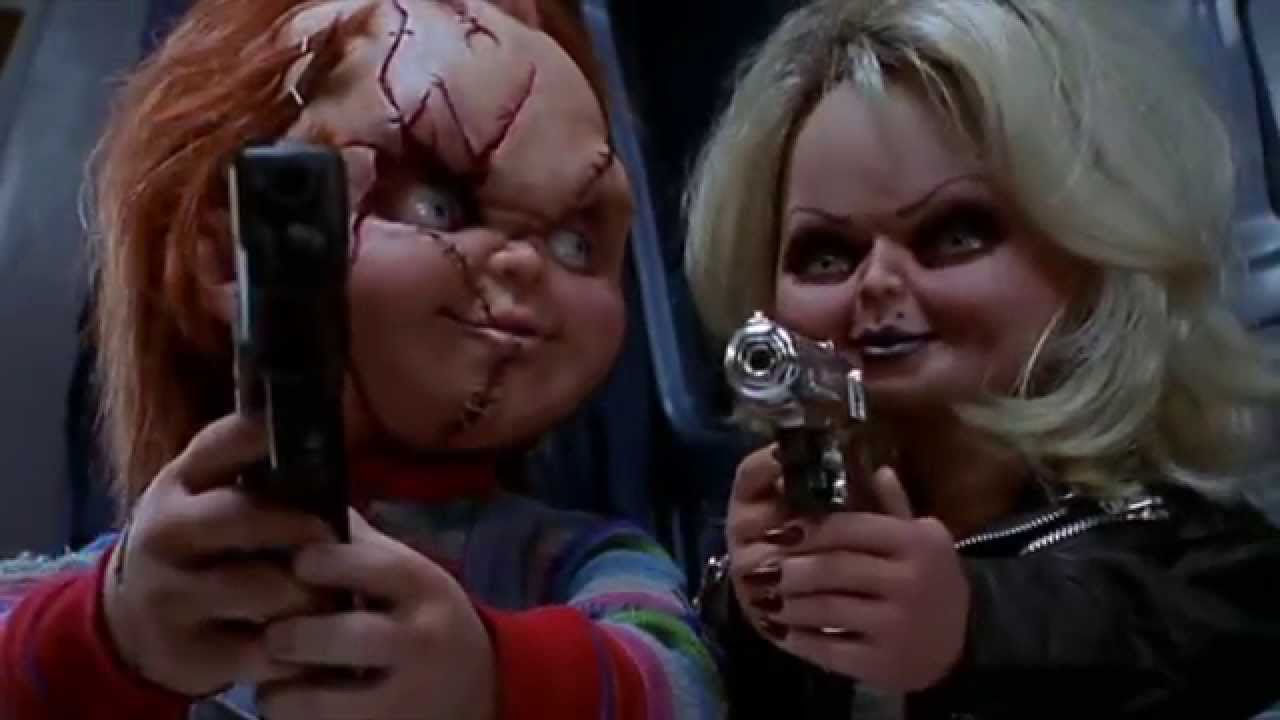 Of course, we cannot cosign and agree with those statements. As much as we are fed up with the crime situation in Jamaica, Police Officers cannot have the power to kill people without due process.

Not only is it wrong legally, but what happens when you and that Police Man have a disagreement? he can kill you without question as well.

What happens when wealthy criminal start paying them to kill their enemies? How about when he finds out his wife giving him “bun”? point is cops are not judge, jury and executioner.

Collis ‘Chucky’ Brown is a symptom of a bigger problem. The crime rate is so bad that Jamaicans are willing to support cops killing accused criminals without trial. That is very chilling and shows how serious things are.

Another problem is the people at the top continuing to escape while the small fry is locked up and paraded in front of the media as if this is a sign of success.

‘Chucky’ Brown followed orders, he did not give them. Unless his superiors are also brought before the justice system, this case is not a success.

INDECOM once again proves that it only has strength for low ranking officers. They have yet to bring down a senior criminal cop.

Maybe they just can’t do it! maybe the system is so corrupt and shrouded in silence that they cannot solve big cases like this. If so be the case what purpose they serve?

If you can’t fix my car then why are you my mechanic? telling me the car is complicated doesn’t change the fact that you continually fail to get the job done.

Meek Mill Is Free, He Was Granted Bail And Is Home