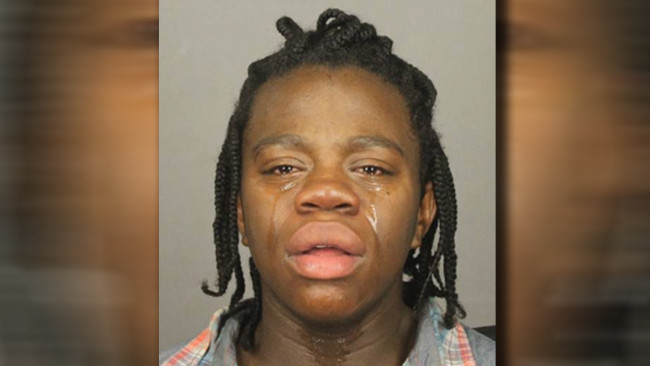 This is one of those stories that is both tragic and strange at the same time. 25-year-old Markiya Mitchell drowned her newborn baby boy in a bathtub. The toddler was taken to the Rochester General Hospital, where he was pronounced dead. The case is another example of how children are being failed daily by the system that claims its mission is to protect them.

This case has raised more questions than answers though, here are a few;

she already had one child taken away, why was she left with this new one?

Markiya Mitchell already has a 7-year-old child that was taken away from her. That child is now living with relatives, it is fair to say that she wasn’t the best mother or in the best state if they would take her baby away from her. So why was she just allowed to be around this newborn? surely this one should have been taken away as well as she wouldn’t transform into a great mother overnight.

why was she only charged with second-degree murder?

This action to place the baby in a tub fill it up with 8-10 inches of water and place the kid in it, is as pre-meditated as you can get. If this was a man, he would have had the book thrown at him immediately. There would be calls for the death penalty but in this case, Markiya Mitchell is being spoken about like she is some sort of victim too. Women get less jail time for the exact same crimes, a statistic that is always ignored because ot doesn’t fit “we are being oppressed” by men narrative. Gender Prison Time Facts

why are female child killers given the depressed, stressed escape route?

There are already cries of “maybe she was depressed”, like what is that supposed to mean? nobody asks or care about that when fathers kill their kids and rightly so. We don’t care about why you did it, the fact is you drowned a baby, your own baby.

Be on the lookout for the trial where you will hear all the sad stories about her life and why she should be shown leniency. The justice system is too merciful to mothers who kill their kids. Stress, depression, hardship etc. is not an excuse for this kind of savagery. This woman should be charged with first-degree murder and given the maximum penalty, not have hands placed around her shoulders. Maybe then some of them will get the message.