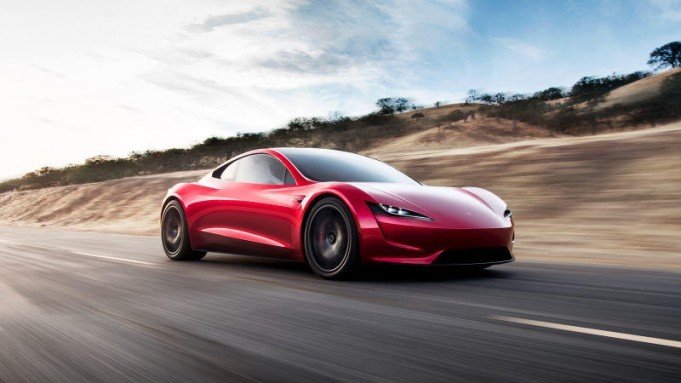 Elon Musk has just announced the new Tesla electric supercar that will be sure to cause a storm in the sports car market. They already got everyone’s attention with the Tesla Model D, but this is taking it to another level. The new car will be a roadster and designed as a sports car to compete with the likes of Ferrari, Lamborghini and Porsche.

Those who know about the Model D will not doubt that this new Tesla electric supercar will deliver the numbers it is claiming. A matter of fact, in some ways that is the easy part. Electric cars offer an instant response, even faster than a combustion engine, so the acceleration will be intense, to say the least. They also claim the roadster will cover the quarter mile in 8.9 seconds, which is faster than every supercar/hypercar on the market today. It also has a top speed of “over 250 mph”, which is new territory for an electric car.

will petrolheads accept this over their v12 engines?

The biggest problem Tesla will face is convincing petrolheads to accept their method of delivering speed. The supercar market is dominated by v8,v10 and v12 engines. They are big, loud and consume and release alot of fossil fuels. What they do well is stir the emotions of car enthusiasts all over the world. No electric car can replace the sound of a Ferrari 458 Speciale or Lamborghini Aventador.

The Model D is appealing to a wide array of people, alot of them just want to get from A to B in comfort and the most cost-effective way. This is not the Supercar segment, these buyers spend millions of dollars on cars that drink petrol like a thirsty horse. These owners are buying the cars with their heart and not their brain. They want an attack on their senses, this is what the current breed of supercars offer. You hear a loud exhaust behind while being thrust down the road and when you stop you can smell the exhaust gases.

How does Tesla replace that? it will be difficult to convince these owners to switch to electric. No matter how much you advertise pure speed numbers, without the emotional side to it the Supercar isn’t so super. This does not mean the Tesla electric supercar will fail though, there is a possible situation where guys who own Ferraris will just buy a Tesla Roadster as well. They can co-exist and probably will, but expect resistance.