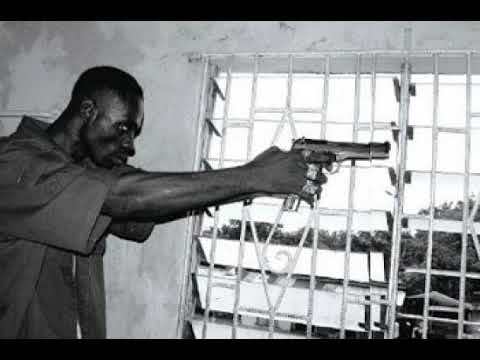 The “Don Gorgon” deejay was just sentenced to life in Prison at the Home Circuit Court. This is following up on his guilty conviction in the shooting of Ricardo “Ricky Trooper” Johnson. His son also received a life sentence as well as the other co-accused, but let’s be real here; you only care about Ninja Man’s sentence.

Ninja Man was represented by Queen’s counsel Valerie Neita-Robertson, who has already stated that they will be appealing. Remember Vybz Kartel said, “my lawyer a big Queen’s Counsel, so me never worry about bail”? well, it seems not even a Queen’s counsel could have saved the Gorgon. He will have to do 25 years before he is eligible for parole. With his age and already ill health, we might have to face to fact that we won’t see Ninja Man free again. Such a tragic waste of one of Jamaica’s most talented deejays.