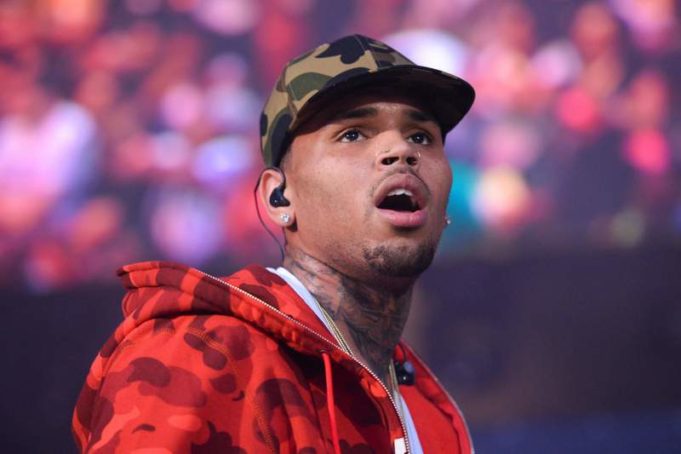 R&B star Chris Brown has been arrested for allegedly raping a woman in Paris.

The singer has been charged with aggravated rape and drug violations by the French authorities.

The incident happened on the night of January 15th, when Brown met the 24 year old woman at a nightclub in Paris.

The two of them went back to his 5 star hotel the same night and it was there the woman alleges that she was raped.

The woman admitted that she was not forced back to the hotel and she chose to go there with Chris Brown.

There were two other members of Brown’s team arrested , one of them being his bodyguard.

Chris “Breezy” has been no stranger to controversy, most infamously for beating up Rihanna when they were dating.

He has also had a number of assault cases but this is the most serious case he has ever faced.

He is still in French custody and is currently being questioned by their Police officers.