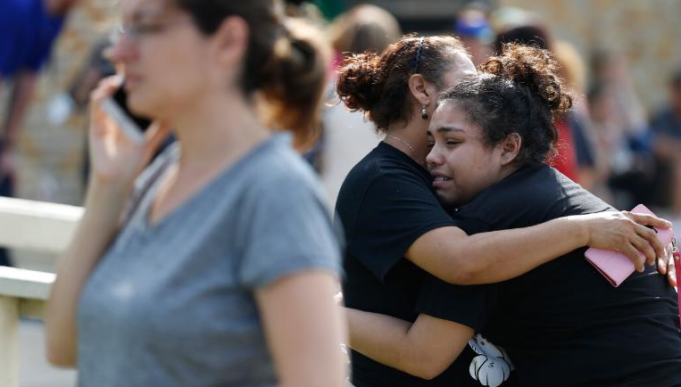 A student has been detained after allegedly carrying out a mass shooting at the Santa Fe high school in Texas. So far there has been 8 confirmed dead with a dozen being injured.

These figures are liable to change as the Police search the entire complex and find out the extent of the damage this shooter has done.

There was a second student detained for questioning but it is not known whether they played the role of an accomplice or was in the wrong place at that wrong time.

Heidi and I are keeping all the students and faculty at Santa Fe High School in our prayers this morning, along with all first responders on the scene. Please be safe and heed warnings from local officials. https://t.co/5Un3Y4IA86

The shooter was a student of the high school

Sheriff says the majority of fatalities are students and the shooter is suspected of being a student at the Texas high school https://t.co/lryQaR51w3 pic.twitter.com/NIAJmo1kN7

A policeman was also injured in the attack on the school, he was taken to hospital for treatment of his injuries.

When the shooting started, the fire alarm was set off to warn the students. Unfortunately, a lot of them thought it was a fire drill and did not take it seriously. 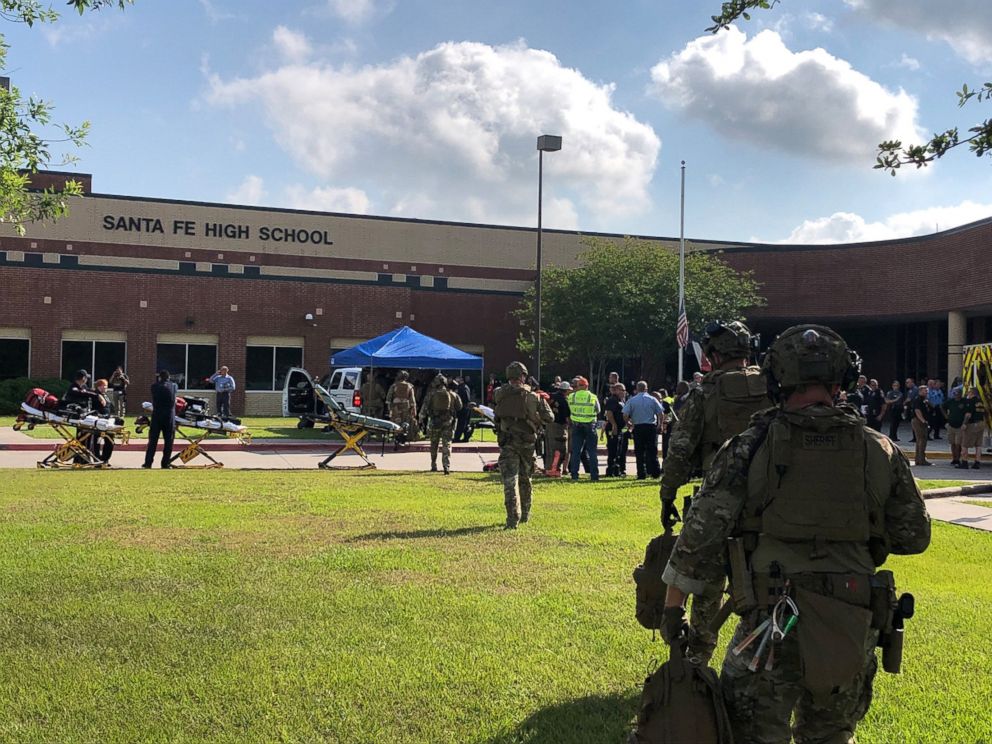 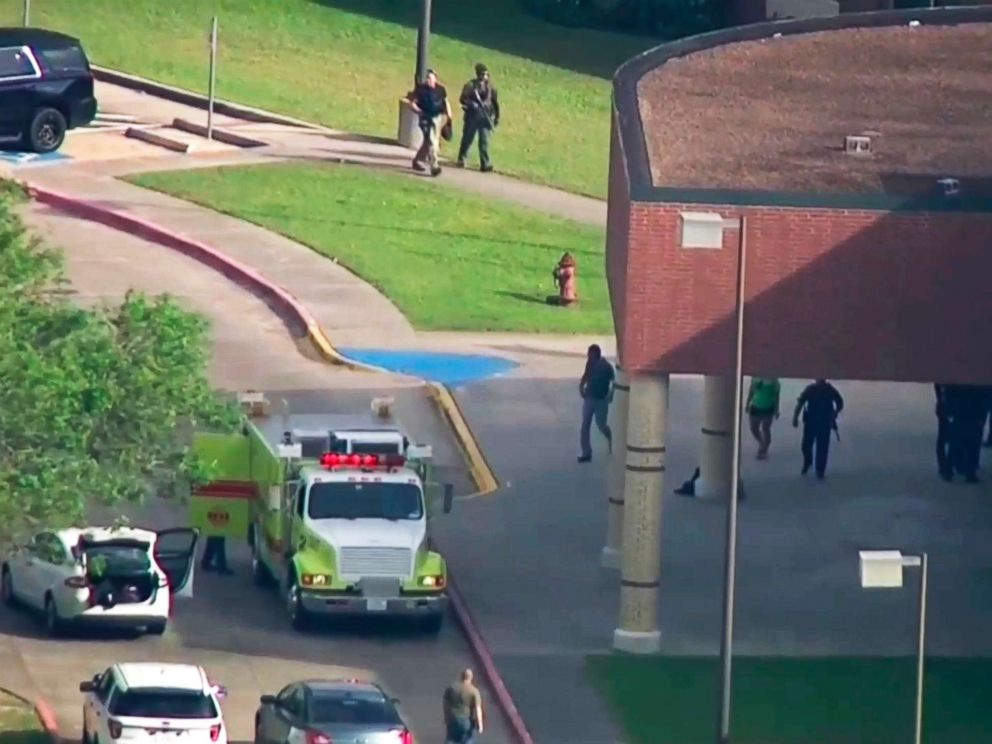 As usual, the debate has started again about gun laws and gun control. Every time these shootings occur, the same people argue the same thing online for a couple days and then it is forgotten until the next mass shooting.

We will update as more information comes in……..