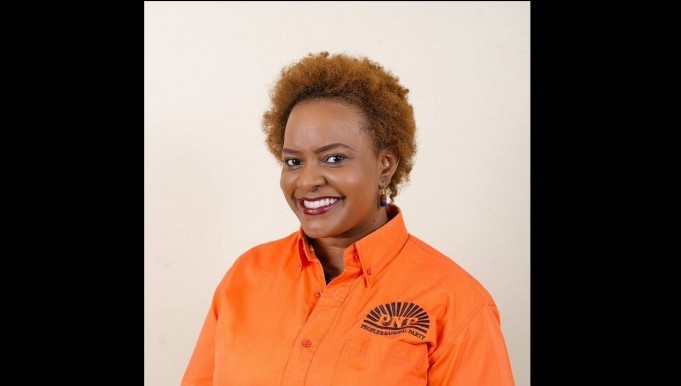 I know what you are thinking; who? don’t worry I asked the same question. She is a PNP councillor for the Papine division in East St Andrew. She is a loud and proud “comrade”, so proud that she went to the recent Shaggy & Friends show and the thing that bothered her the most was how many “damn Labourites” were there. She stated, “di damn Labourites did nuff yu si, but mi just poker face and grin, mi face cramp when it done.”

Don’t leave yet, there is more. She also commented “it bun me how our people so damn mean they avoid events and leave it to the Labourites. You don’t need a free ticket to attend an event. I am in the face of Labourites and they annoy the &@$# out of me, I swear.” I didn’t realize politricks was so serious to the point where people can’t go to a charity event and not get their blood boiling from having to share the space with people from the opposing party.

Can they not leave the tribalism until they are back wasting taxpayers money and underachieving in Gordon House? After all, that is what they are best at. Venesha Phillips also attacked her fellow comrades for being “mean” and wanting free tickets for the show. She is now claiming the conversations were said in private and leaked by a snitch. So many twists and turns with this story.

If this lady cannot stand to be around labourites, how will she play a role in solving the countries issues? don’t the two parties work together with a common goal of……. wait, what am I saying LOL sorry folks for a second I forgot where I was. I forgot that tribalism and mix up is more important to these well paid politicians than developing Jamaica ever will be.