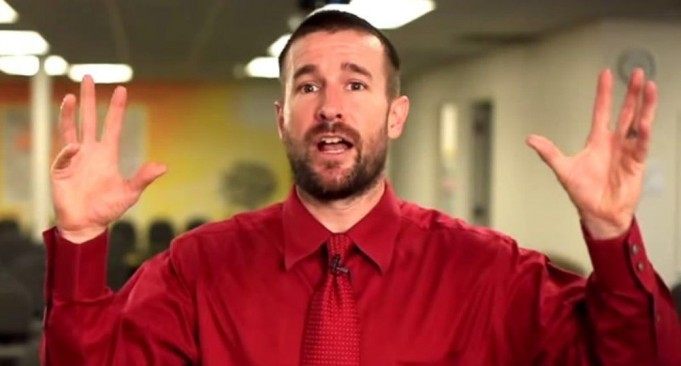 Controversial US Pastor Steven Anderson was prevented from boarding a flight that was heading to Jamaica just before the flight took off. He was stopped in Atlanta at the request of Jamaican officials who did want him to visit the Island. He was booked to deliver a speech at UWI but the University has come out to clarify the situation.

They are claiming that the University was booked by a local church and that is who invited Pastor Steven Anderson to Jamaica and not the University. This Pastor is well known for his anti-gay preaching that has angered and provoke the LGBT community in America. He must have heard Buju Banton “bum bye-bye” and thought Jamaica would be a good place for him. It seems the Jamaican government had different plans…..