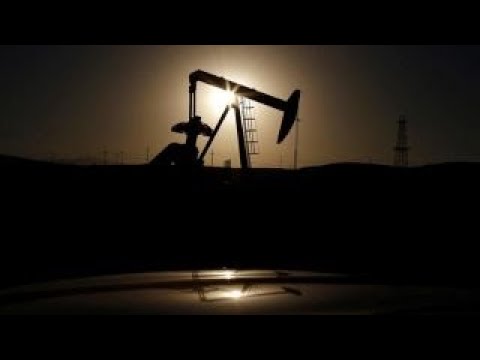 The German government has blocked a large $400 million cash transfer from the European-Iranian trade bank (EIH) to Tehran, Iran.

The bank is Iranian owned but it is based in Hamburg, Germany.

This was a result of the new trade sanctions that have been placed on Iran and its financial institutions. The country’s energy sector is also coming under sanctions as Western countries and in particular, the United States is trying to twist the arm of the Iranians to end their nuclear program.

The Iranians have been playing hardball despite the sanctions imposed on them over the years, but this is a new level.

Companies are basically being forced to make a choice between working with The United States or Iran. Whatever they may feel on a personal level, this would be an easy business decision.

America is a cash cow for businesses and they will never choose Iran over working with such a large market.

In the past, European countries like Germany would allow Iran to send their money back and forth but this has changed.

Close partnership = results. Thank you to our German counterparts for acting to stop Iran’s activities.https://t.co/fTSBD2f8Dt

Everyone is taking a side and unfortunately for Iran, most people are taking sides with The United States.

French Petroleum company Total has already announced that they will no longer be carrying out their multi-billion dollar oil line project in Iran.

This has been a major blow to Tehran as they need every dollar they can get now.

To make things worse, the local economy is in turmoil with the currency falling daily and the people are getting very anxious with their leaders.

Some have taken to the streets to voice their displeasure at the president refusing to negotiate with President Trump when they had the chance.

They saw that as their last lifeline to sort out this problem in a way that would reduce the pain felt by the local citizens.