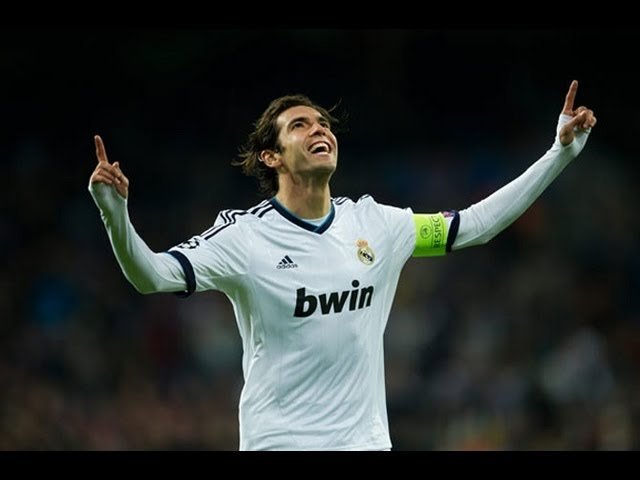 Why is everyone acting surprised that Jose Mourinho is having a hard time getting the best out of players like Alexis Sanchez and Paul Pogba? This is is the man who made Kaka look like he a waste of money and permanently damaged his reputation amongst the other great Brazilians.

When people talk about great players who did not flourish under Mourinho they usually talk about Kevin De Bruyne, Mo Salah, Iker Casillas etc. There seems to be one man that is always forgotten and he was arguably better than all of the aforementioned players.

kaka was a ballon d’Or winner

De Bruyne and Salah are quality players but they were never the best in the world at any time. When Kaka started working with Jose Mourinho in Madrid, he had recently received a Ballon d’Or. He was one of the most brilliant footballers we had ever seen. His trademark hand in the air celebration became normal to us from his days at AC Milan.

As soon Jose Mourinho got his hands on him, Kaka was a shadow of his former self. He looked like a mediocre player that wasn’t even good enough to play for Stoke, much less Real Madrid. This is the kind of example that Mourinho’s disciples love to ignore or rationalize. How many times do we have to see great players reduce to trash before we accept Mourinho is the problem.

Alexis Sanchez signed his own career death certificate when he signed for Manchester United. He saw what happened with other flair players like Eden Hazard and Kevin De Bruyne and he still went to work with Mourinho. Alexis Sanchez was never as good as prime Kaka so the writing was always on the wall.

Luckily for Hazard, he had to only do one season with Mourinho. De Bruyne and Salah also benefited from their short time with him as they would have sent to the football scrapyard if they stayed with him any longer. Remember that confident guy name Pogba? you see him now looking like a kid that dropped his ice cream.

Mourinho is stuck in the past

Jose Mourinho’s track record is impressive, no denying that. When it comes to football, style of play is important and we cannot deny that. We don’t remember stats, we remember moments. Jose Mourinho’s style of football is 10 years outdated. This man deserves credit for making Manchester United fans celebrate winning the League cup and UEFA cup! the same trophies they use to mock other clubs for taking seriously, they are now bragging about them as measures of success. Jose really is the “Special One”.

Reneto Adams Is Obsessed With His Own Anancy Story