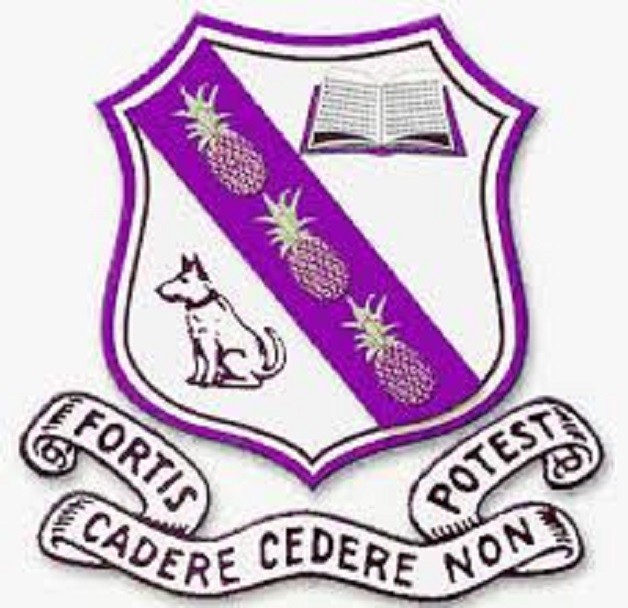 Calabar has won Boy’s Champs again. This has been 7 years straight the school from Red Hills Road has won it. KC is now stuck in the Champs wilderness and they could be there for a very long time.

Most people reading this should be familiar with the story of the Israelites being stuck in the wilderness for 40 years. The book of Exodus details how the Israelites were told to go and conquer a new land that was very prosperous. This land was rich with lots of milk and honey.

When the Israeli spies went to scout out this new land, they became convinced that they could not defeat the people who were already occupying the land. They came back and reported that these people were too big and strong and they were like “grasshoppers” compared to them.

The book says this upset God as he already told them to go and conquer this new land. The fact that they did not attempt it because of fear, it proved that they did not really believe in God or themselves. As a result, the Israelites wandered the wilderness for 40 years until that whole generation of non-believers died off.

KC committed one of the worst acts of high school blasphemy in recent history. They hired a JC(Jamaica College) old boy to be the Principal of the North Street institution. Incredibly, shortly after JC went on to win Champs. How often do you see that happening?

By hiring a JC man to be the Principal, the KC board demonstrated they did not have enough belief in their own, just like the Israelites. They started to think and act like a regular school board, instead of thinking like the “Chosen School Board” they were. This lack of courage has cast them into the wilderness for 9 years.

Do not be surprised if Calabar wins Champs for 40 years straight. This generation of doubters has to go before KC can enter the promised land again. These new generation of KC students are not as passionate about the school like the prior students. They came up at a time when a man from Hope Road sat in the seat at North Street, Blasphemy.

Now those of you who didn’t attend JC, KC, Wolmers or Calabar might not get it. You might be thinking “what’s the big deal?”. For you I will not even attempt to explain why that move was heresy, you just won’t get it. KC old boys can run anywhere but some schools old boys cannot run KC.

Last year KC could win Champs by placing in the top 3 places in the final race. The KC I know would run until their lungs fell out their chest to prevent Calabar from winning. Any other school it wouldn’t be that bad, but Calabar! It was that race I accepted that KC will not be winning Champs for a while. The passion and belief are gone.

So far it has been 9 years in the wilderness when you add on Wolmer’s and JC’s victory in 2010 and 2011. That means that we(did the purple all over the site not give you a hint haha) have about 31 more years left in the wilderness. Stack up on your “manner” because there will be no milk and honey for disbelievers.

Good News! Ian Boyne Is Out Of His Coma And Recovering