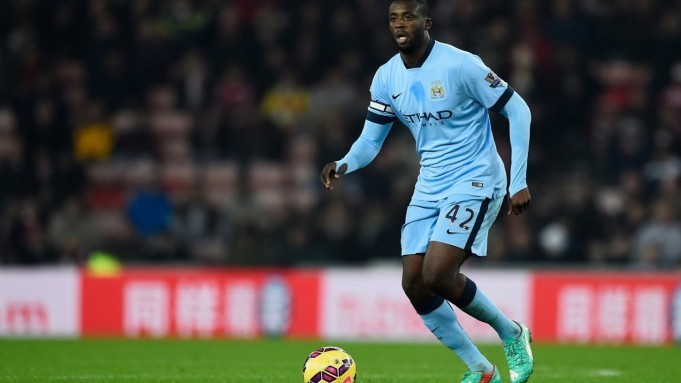 Manchester United secured a 2-0 victory over Swansea to hold on to second place in the Barclays Premier League.

The goals were scored by Romelu Lukaku in the 5th minute and Alexis Sanchez at the 20th-minute mark. The win ensured that Manchester United got some breathing space between them and the chasing Liverpool and Tottenham.

The game turned out to be quite easy for Manchester United as Swansea provided very little threat going forward. They barely had any decent chance until an hour had passed in the game and even that wasn’t really anything special.

Man of the match: Alexis Sanchez

Alexis Sanchez had one of his better games in the red shirt of United. He provided Lukaku with an assist for his goal and went on to score one of his own. He still doesn’t look like the same player from his Barcelona days or even his early Arsenal career but he showed glimpses of the quality he is capable of.