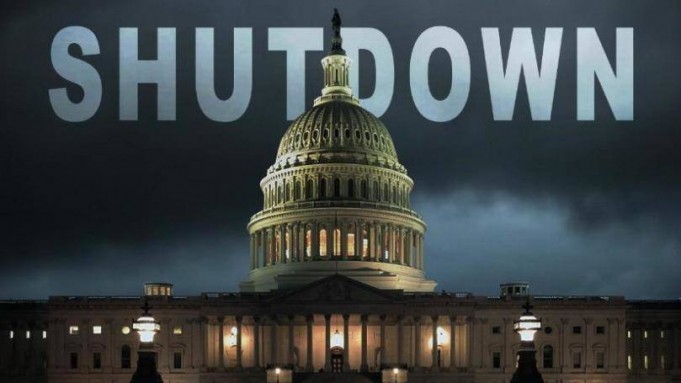 Today marks day three in the standoff between the Republicans and the Democrats. The failure to come to an agreement has caused a shutdown of the federal government. A government shutdown is when Congress doesn’t approve a federal budget for the upcoming fiscal year and nonessential functions of the U.S. government close until lawmakers can agree on a budget Time.com explainer.

The two main combatants are President Donald Trump and Democratic leader Chuck Schumer, who are not exactly known for being best friends. They disagree on a variety of issues but immigration continues to be at the forefront, in particular, the 700,000 or so children who are illegal “aliens”. Under the previous government, they were offered a deal that would keep them in the country.

Donald Trump wants the old deal torn up while the Democrats wants it to stay. Both sides are holding out to please their voter base especially President Trump. He ran his campaign on being tough on immigration, so he has to continue being a hardliner to keep his voters happy. The Democrats can hold out but the odds are against them with the public starting to blame them for the government shutdown, when initially they blamed trump.

the democrats will give in is my prediction

I predict Donald Trump will end up wearing out the Democrats until they concede defeat. He has already demonstrated that he is willing to go to extreme lengths to get his way and push through his policies. The reality is the Democrats are just not as hardcore enough to go toe to toe with someone like Trump. The Democrats need to find someone who can handle him quickly or they will be getting defeated in the next election as well. Do not fooled by the fact that Trump is seen as a bad guy, the American people love bad guys who back up their talk.

Adrien Broner Is Not An Elite Fighter