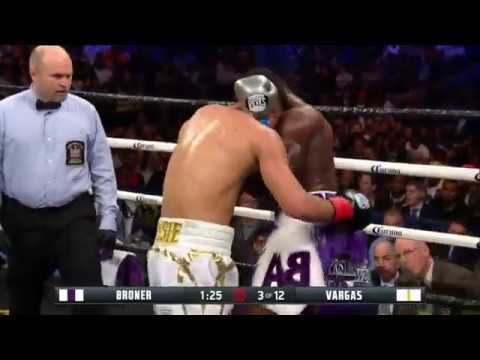 Oh boy, here we go again. Fabolous has been caught up in another domestic abuse scandal after allegedly knocking out Emily B’s front teeth. She claims that he punched her 7 times in the face as well.

A video has now surfaced of the rapper with an object that appears to be a knife in his hand, threatening Emily B’s father who is trying to defend her. His bodyguards are trying to prevent him from getting close to the man and Emily B but Fabolous seemed to be on a rampage.

The rapper could be heard telling the man he has a bullet with his name on it and the father calls him a coward for beating his daughter.

she is going to go back to him

We have been here before with these two. Who wants to bet she goes back to him and soon starts posting pics of expensive clothes again? it sounds harsh but what are we supposed to do? if you say anything you are told to mind your business and if you ignore it then you are failing to “protect women”.

Social media reacted to the video with both pity and indifference. Some were arguing that they are tired of Emily B crying abuse then staying with Fabolous and some were saying he should be locked away for repeatedly abusing her.

The problem with that is there is not much the law can do if the victim does not want to press ahead with charges. She is not unique as this is a situation that plays itself out time and time again. Unfortunately, abused women tend to go back to their abusers and the people who were defending them and attacking the man ends up looking foolish.

Let’s see how this one plays out but it is not looking good for Fabolous’s reputation either way.