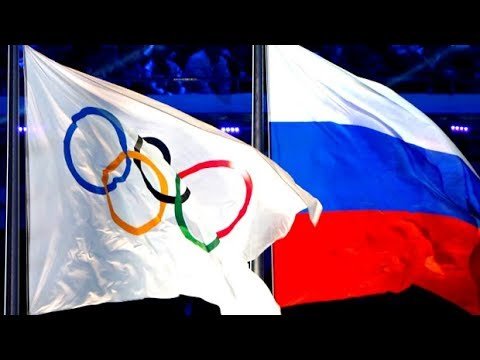 The Russian team has been banned from the next winter olympics by the IOC for “systematic manipulation” of anti-doping rules. That is a fancy way to say that Russian officials have been helping their team cheat. Russian officials have described the decision as “humiliating” Russia Banned CNN Story . This is similar to when the East German team was found to be running a serious doping operation. In that instance, the athletes would be directly given the drugs by their athletic federation.

In this instance, the allegations do not seem to be as widescale and extreme as it was with the East Germany doping scandal. The IOC has also charged them a find of $15 million and barred a number of top Russian officials from the games. To put the icing on the cake, they also took back 22 gold medals from athletes who won in the 2014 games.

some Russian athletes can compete, but not in national colours

The IOC claims that any Russian athlete that can prove they were not apart of the widescale doping can compete, as long as they do not wear Russian colours. That is going to be tricky, after all, what is the point of representing your country in an Olympics if you can’t wear your colours. Those athletes will have to make a decision as to what is more important to them, whichever way they go there will be a lot of upset people.

is banning a whole country fair?

The question is, can a decision like this be justified? at first glance, it seems fair especially if the doping is systematic and goes straight to the top. It does, however, raises a number of questions;

* What about the athletes who were not doping and want to wear their national colours?

* Should a nation lose out because their public officials are corrupt?

* Who says the IOC is right about the doping?

This whole thing is a bad look for sports in general. People do not want drugged up athelets beating the clean ones who worked hard and trained the proper way. But do they want to see whole countries barred either? who knows, let me know your opinion.

This One Change Can Help Prevent Your Face Getting Wrinkles

Some Jamaicans Cry About Crime But Have Gunman Friends