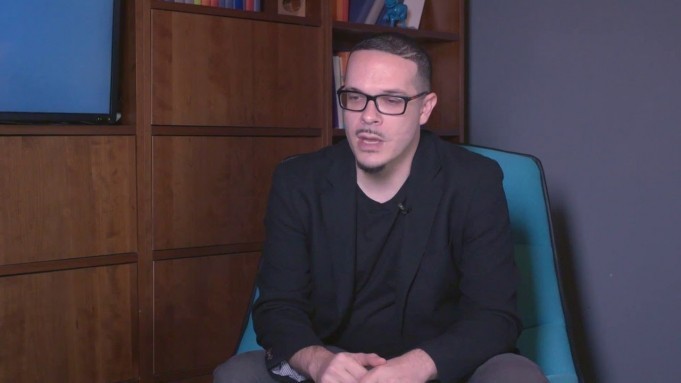 Shaun King has been made to look silly once again. He called out a Policeman by name and accused him of molesting a black woman he pulled over in a traffic stop.

The drama started when Sherita Dixon Cole was pulled over by the Police. The officer was Daniel Hubbard.

Dixon Cole was given the usual drunk driver tests as there were bottles of alcohol in her car. After the incident ended, she claimed Officer Hubbard kidnapped and raped her.

She also accused him of threatening her fiance in a desperate attempt to paint herself as a victim.

Shaun King posted without getting the facts first

Here is a clip from the Police stop below;

Shaun King went on Twitter and proceeded to falsely accuse an innocent man. He later offered a half-apology when the video came out exposing Dixon-Cole as a liar.

King said: “I would actually like to speak to the officer personally to apologize and to communicate that he was actually a model example of a good cop in this situation. He was patient and thorough. I’ve actually already reached out to try to make that happen.”

There are also bigger problems for King as he is now liable to be sued for defamation. This is a result of the foolish and ignorant group of social media activists.

They attack people without facts or due process. All they need is to get some news and they immediately go on the attack. They do not care whose career and reputation gets destroyed. As long as they get their social justice fix.

Shaun King is the same man that claims to this day that he is a black man. This guy is one of the longest running jokes being played out in front of us.

Officer Hubbard needs to take maximum action as this has permanently placed his name next to a serious accusation like rape and Dixon Cole must also be punished for her lies.

Shaun King needs to get sued for defamation by the cop he accused (by name) of raping a woman he arrested for DWI. Body camera footage debunks fake news about 'racist' cops AGAIN. https://t.co/skOkrxNBHn