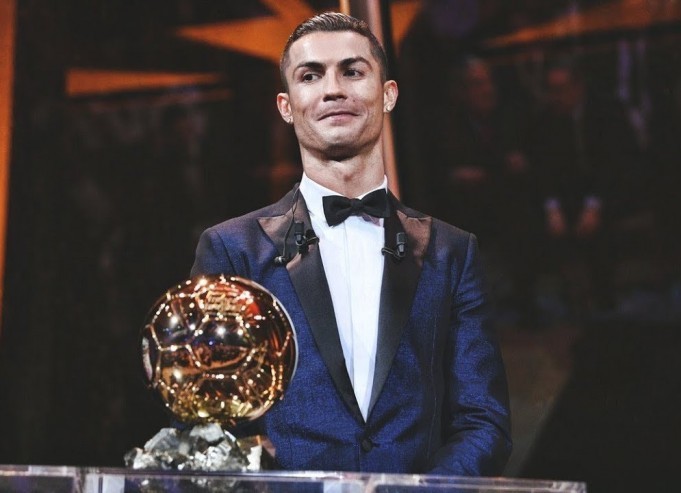 Let’s get something clear, this is not an attack on Akon in any way, shape or form. This is instead a silencing of Floyd Mayweather’s “haters”, who use Akon as another excuse to attack and tear down the 50-0 future boxing Hall of Famer. This is also a deeper look at Akon’s Africa Electricity project and why it should be used to attack Floyd.

There have been numerous memes floating around claiming that Akon has “given” millions of people electricity in Africa. The memes are structured in a way to make Akon’s Africa Electricity project to be the greatest philanthropic move ever, while Floyd Mayweather is the greedy showoff that does nothing for the poor and in particular black people. Not only is this malicious but is totally incorrect.

Akon’s Africa Electricity project is not a charity, he is not giving anybody anything for free. Matter of fact, he has been given a $1 Billion dollar credit line by the Chinese for this project Bloomberg Akon Chinese Story. His company Solektra International LLC, are setting out on an ambitious plan that if successful, should see Akon move into a whole new level of wealth.

Now the eagle eye among you will notice the Chinese are funding it. This interesting fact is conveniently left out of those memes, they also can’t mention what the Chinese will get from such a deal. Did they do this out of the kindness of their hearts? they want Africans to get electricity that badly? unlikely. Sometimes when people want to leave a footprint in a continent like Africa, the first thing they do is get somebody who looks like the locals. They put them at the forefront as this is easier for locals to digest, than a complete “stranger” who doesn’t look like them or even speak the same language.

I sincerely hope this is not what is happening here and the Chinese investors are just looking for a return on their investment and nothing more from these African countries. The continent has been exploited and the people tricked too many times already, so pardon my scepticism.

Now, these overnight Akon fans, who probably have never bought one of his albums are not concerned about Africans getting electricity. They just see another opportunity to bash Floyd Mayweather. They continue to spread the myth that Floyd does nothing for the less fortunate and is a selfish, greedy man. Even though people who know him personally have debunked this myth on many occasions, it still continues.

First of all, Floyd does more for the economy than your favourite politician. When he fights, the number of people who benefit directly and indirectly is enormous. Forget about Las Vegas, the MGM Grand or even Showtime. The local vendors who sell burgers and hot dogs, bar owners, grocery stores, betting shops etc. all profit greatly when the Champ laces up his gloves. This is one of the reasons, only ignorant people are happy to see him retire.

Apart from this, he does donate to numerous charities but unlike most celebrities, he doesn’t take along a camera crew with him to do this. The result is people just assume he does nothing, but again it must be stressed, these people don’t care about charities, they just need another reason to hate Floyd Mayweather.

Now they have resorted to another low tactic, elevate one successful black man by tearing down another. This should be called out and rebuked as it does not help the community at all. Akon is great in his lane and Floyd is great in his. Newsflash! it is possible to respect two people at the same time, people need to understand this. Floyd Mayweather is far from perfect, unlike his detractors who clearly are modern-day saints.

The last thing the black community needs is division, so to try and set the brothers off against each other based on who does what is pathetic. Akon’s Africa electricity project shows he is a smart entrepreneur, not Father Christmas who will drop electricity through chimneys. Floyd Mayweather is Boxing genius who has made mistakes that he has been punished for already. To try and use one to belittle the other does not help anyone, especially the wider black community.

Jamaica’s Police Get 100 New Cars To Mash Up