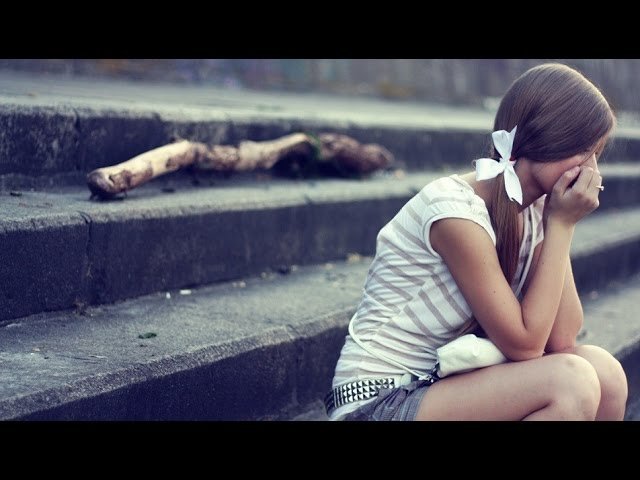 We have all heard it before; “There are no good men left”. This ridiculous myth has been spread mostly by bitter females who have made poor life choices and simply refuse to accept responsibility for their owns actions. Most women who do have good men in their lives laugh at this myth because they know their sisters, friends, aunts etc. are the ones who CHOOSE to be with the worst possible men and then cry when they get hurt.

CHOOSE to be with the worst possible men

Let’s get something clear, good men stop being good men because women don’t chase good men. They are attracted to the bad boy, alpha male types who are notorious for not being committed to anyone or anything. The soft-spoken, respectful, caring men are not the characters Hollywood make films about. Women are strangely attracted to danger and a ‘rough edge’, that is what gets them excited in the first stage of their life.

The soft-spoken, respectful, caring men are not the characters Hollywood make films about

Stage? yes, there are two stages in MOST women’s life: The young, attractive and carefree stage and the OMG, I am getting old and still not married yet stage. People get mad when you point out basic truths like this, but then when you dig deep and ask them serious questions about their life, they always end up admitting it. Now, of course, there are anomalies who break this trend, but these are the two stages a woman goes through in her life.

This stage usually lasts from late teen years up until the late twenties. This is when a woman starts to come into her own as an individual, she starts dating and is now attracted to men(assuming she is heterosexual). Now let’s go back to school everyone, remember the super smart kid, who was very well spoken and treated everyone with respect? how many girls did you see throwing themselves at him in school? that’s right, none!

Now, remember the bad boys, jocks, playboy, does what they want guys? had all the girls, didn’t they? yup. These guys literally had girls fighting over them. Who broke your sister’s heart? was it an A student from the science team? hell no, it was a future jailbird. Look at who your friend keeps crawling back to after he cheated on her for the 75th time. Women choose these men, get their heart broken and then walk around saying “there are no good men left”.

Who broke your sister’s heart? was it an A student from the science team?

By now, alot of you are already mad at this post and are asking why don’t the men get more blame. Well, dogs bark and fishes swim, can’t get mad at them for doing that. You lie with dogs and you catch flees, simple as that. I am not arguing that men are saints here, I am arguing that women’s choice in partners has alot to do with America’s single mother rate Single Mother Facts Here

Imagine someone going into the jungle and finding a wild tiger. The tiger has all its stripes on display. They take in the tiger, show it lots of love, feed it, give it shelter etc. One day the tiger bites their hand off and they are now saying there are no good tigers left. You chose a Tiger! Not a bunny rabbit or a chihuahua but a vicious tiger. To make matters worse, after being bitten, they still go back to living with the tiger.

Stage 2. OMG, I am getting old and still not married yet stage

Now after putting up with the constant biting from the tiger, ignoring and rejecting the nice bunny rabbits that wanted to be with her. A woman finally starts to realise father time is catching up. By now, some of them are already single mothers and are already on the “there are no good men left” bandwagon.

She now wants stability, respect and often someone to help her raise her child. Mr. bad boy who used to turn her on so much back in the day has now turned his back on her. Who does she turn to? the same nerd/soft guy/square who she rejected during her younger days.

Mr. bad boy who used to turn her on so much back in the day has now turned his back on her

Unfortunately, alot of good guys willingly take on these women after being rejected and humiliated all their lives by them. These men are usually so happy that they are finally in demand, that they gladly accept her and the other guy’s kids that come with the package. If they hesitate to do this, they are hit with emotional blackmail; “a real man doesn’t care if a woman has 10 kids with other men”, real men this and real men that! The one thing I have to say to this is if you know what real men are like, why didn’t you get pregnant for one?

if you know what real men are like, why didn’t you get pregnant for one?

Now I know alot of people will get offended by the things mentioned in this post and state obvious facts like; not everyone is like that. That is stupid as telling me that birds fly, of course not every woman is guilty of this kind of behaviour and some men are just plain selfish and cold-hearted. But, all you have to do is look around you and see what happens to the females you know, look at who they keep running back to and tell me in the comments section if you can’t see these two stages for yourself.