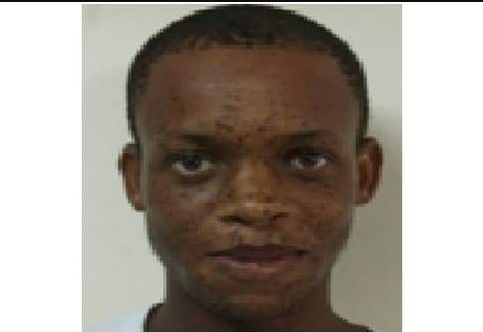 He had alluded the Police up until yesterday where his luck finally ran out. He was cornered in the Effortville community by the Police and despite his best efforts he could not escape. It is reported that he engaged in a shootout with the lawmen and after the shots stopped, Speckles/Freckles and a Police officer were found suffering from gunshot wounds.

They were both rushed to the hospital where Speckles succumbed to his injuries but the officer is still alive. The residents are backing up this version of the story as well so there is unlikely to be any issues between the cops and Indecom.