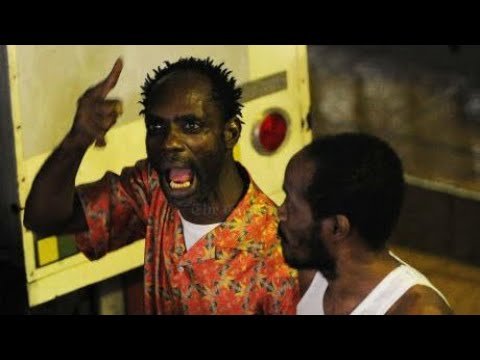 Let’s get this clear, I wouldn’t want Colin Kaepernick to lead my NFL team. Then again I could say the same about 80% of the quarterbacks in the league. The whole fallout about what Michael Vick saying Colin needs to cut his hair is fair because Vick was defended by the black community even though he was a dog killer. So now when people hear him talk like this, naturally they feel betrayed and let down. Michael Vick is clearly not the brightest bulb in the shed and should not even be asked any questions when it comes to serious matters in my opinion. Talented guy, but clearly struggles to articulate himself properly.

Even though I wouldn’t want Conlin Kaepernick on my team, but I can tell you that he is better than some of the other guys who have jobs now in the NFL. See, at the end of the day when you are a top-tier player, you can get away with almost anything and be given a second chance alas Tom Brady and Michael Vick. People want to win and they will ignore your personal flaws to get a championship trophy. When you are average to below average the rules change a little because anything you do, your employers will get rid of you much faster. Kaepernick Stat’s Here

Kaepernick annoyed an entire nation with this kneeling during the flag protest. A protest that he is free to do, but of course we know that “free” often comes with a price. No NFL owner wants to take on the wrath of their fan base by hiring this guy, it’s not because all the owners are racist Nazis but at the end of the day, it comes to down to business! Think of it this way, if Lebron James knelt down for the anthem he would still be picked by any team in the league, but if Kwame Brown had tried a stunt like that he would be stacking shelves at Walmart for the rest of his life.

Leverage is very important in sports, some players are apart of the franchise, others are the franchise. Colin Kaepernick was not having the best year in his career when he took a knee, so it made it even easier for the NFL owners to ostracise him. He should at least be on the bench, but to be unemployed so long is unjustified. There have been other players who have taken the knee and they are still on the team. See its easier to drop Colin Kaepernick than it is to drop Tom Brady(if he was to take a knee). Plus When Kaepernick did it, it wasn’t ‘cool and trendy’.

Alot of people say its all about football, but they can’t explain how alot of these trash NFL quarterbacks still have jobs. In the end, it will boil down to which side you are on as usual. Americans who see him as ‘dissing the flag” will say it’s his game why no one wants him. The black community will see this as a man who stood up against police brutality and America is punishing him for it.