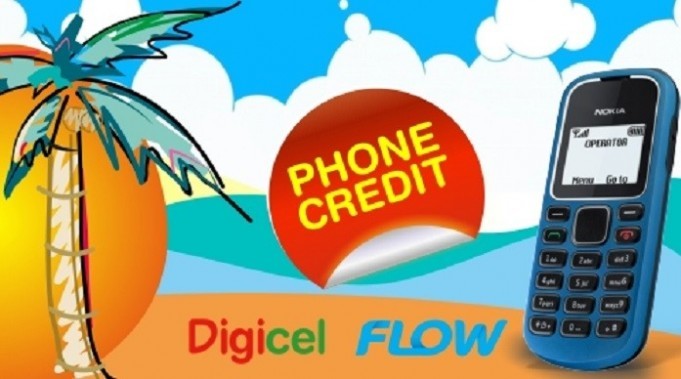 **this does not apply to a girlfriend/wife, its specifically for the dating/just meeting stage**

Some men did not have a father or big brother in their life. These men are the easiest to be played as they do not see the warning signs from early and as a result, end up in their rooms listening to BoysIIMen albums crying. Listen up man, if she is always asking you for credit then you need to stop dealing with her. You can ignore the advice but don’t come crying later when you see my words come to pass like a prophecy.

either she is super broke or just using you

Either way, you need to walk away while you still can. No adult woman should be that broke that she cannot put credit on her phone. If everytime she needs credit she asks you to do it then this is a bad sign and you should escape like ‘El Chapo’ and save your pockets from sure destruction.

A matter of fact, if a woman begs you credit when you just meet her then you should be worried. No woman with any pride is going to meet a man on Monday and by Tuesday she is asking him for credit, that is too bare face and “dry eye”. If you get a woman like that pregnant you might as well buy a half pound of rope and find the nearest tree. She will milk you like a Serge Island cow and you would deserve it.

some of these girls are too hungry nowadays

How can you have $30,000 worth of weave on your head but be begging for credit? this is madness. Let me educate some of you men out there about the society we live in. A lot of women nowadays have multiple men for multiple purposes, here are a few below;

* Free ride to and from work man

* Man who pleasures her in bed

When you first meet her, the chances are you are just auditioning for one of those roles. Think of it as an interview and if you pass it, you might get to come back to fill that role. Now I know this warning likely fall on deaf ears, maybe even laughed at as utter nonsense but you won’t be laughing when you stuck with a broke, permanently unemployed baby mother who is milking your salary dry.

When these type of women are trying to break down their next victim, they pull out a card that most Jamaican men are afraid of. The “mean man” card! Some men are so afraid to be called mean that they say yes to everything. Their fragile ego cannot bear the thought that a woman thinks they are stingy.

We all know men who are victims of having some leach as a baby mother. most of them saw the signs from early but because the girl had some nice breasts or shape like a coca cola bottle they ignored the signals. Save yourself brothers, do not become a victim. It is foolish to get involved, worse have a child with a woman who has zero means to help make an income. What happens if something happens to you? children can’t eat love and hugs.

As mentioned before, this does not apply to your wife/girlfriend that you CHOOSE to buy credit for, or she is in a short-term rough patch. This is for the girl you just meet/ barely know and she is begging you for credit constantly and telling you her sad stories. Granny dead, dog sick, the house burned down, job lay off, light bill due, all in the same week.

These girls seem to have the worst luck in the world. They should take it to the Lord in prayer, do not be their saviour because your pockets ain’t deep enough and she just gonna leave you for a richer guy if she gets the chance anyway. Ignore this warning at your own peril…………….

Disclaimer for those who are either slow or sensitive, “dead it” refers to the relationship and does not refer to causing any harm to the female.