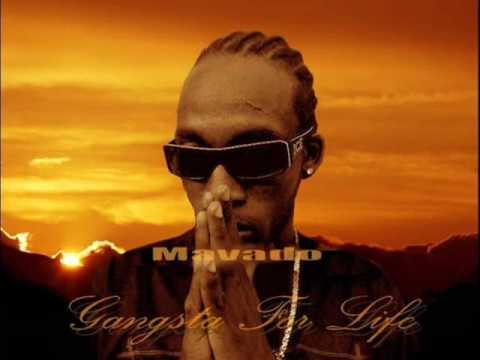 Dancehall entertainer David Constantine aka Mavado was shot at recently in his community of Cassava Piece.

Allegations are that this Saturday, Mavado was in the community when a dispute started between a group of men. The deejay intervened and seemingly took side with one group of the men.

One of the men allegedly left and returned with a firearm. He started to fire several shots in the direction of the gully deejay.

The man was later arrested following the incident and taken into Police custody. Mavado was not hurt but his car was hit by several bullets.

Shortly after the shooting, another man was killed behind the Constant Spring market. Police believe the two incidents are connected.

The community has been tense lately and this has made things worse.