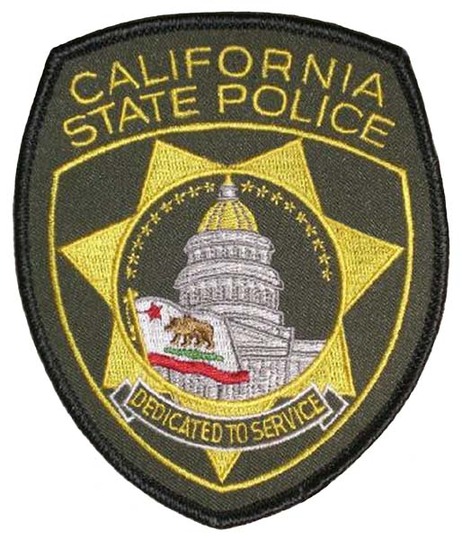 A Police Officer from California is now at the centre of controversy as a video of him punching a man has gone viral.

In the video, the man is in the driver side of a vehicle and the officer begins to hit him in the face repeatedly.

The only thing we cannot see is what happened before the officer began to strike him. Even though American Officers are often in these controversial scenes, it seems unlikely that the Police Man would just pull over the driver and start to punch him for no reason.

Watch the video and let us know your thoughts……