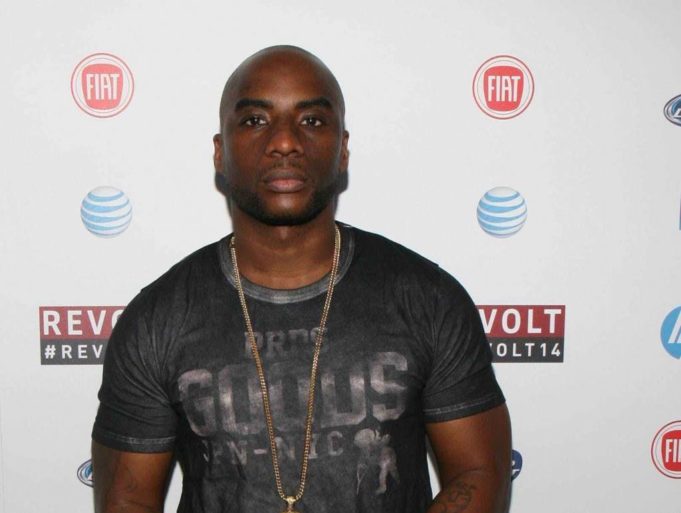 There are supporters of Charlamagne Tha God who are claiming that he passed a DNA test in the Jessica Reid rape case and this is false.

Charlamagne did not pass the test, because no test was ever done.

The only thing he did was submit his DNA but no test was ever done to compare. This happened because Jessica Reid’s mother did not pursue the case until the end.

Jessica said her mother did not want her to face the court system at such a young age. This decision is why Charlamagne never fully went through the trial and was able to take a plea deal. As you can see, the argument that he passed the DNA test and is therefore not guilty is moot.

Even if he did pass the DNA test, it still does not prove innocence

If a rapist uses a condom, they will not leave any semen in their victim. That alone does not prove much so even if the DNA test did not match, that alone cannot dismiss the case that Jessica Reid is claiming.

Charlamagne knows this, yet he came on the national radio and said DNA proved that he did not do it because of this DNA test. He would have known that the test never happened in the first place.

The fact that he would use this as a crutch just makes him look even worse than he already did.

Does he think nobody in the world knows how to read court documents? we can clearly see that the test did not happen so how can you fall back on this as evidence that you are not guilty.

So far, CTHAGOD has dealt with this situation very badly. The more he opens his mouth is the more he looks bad in the court of public opinion.

Skin Bleachers Are Already Brain Damaged, No Point Warning Them