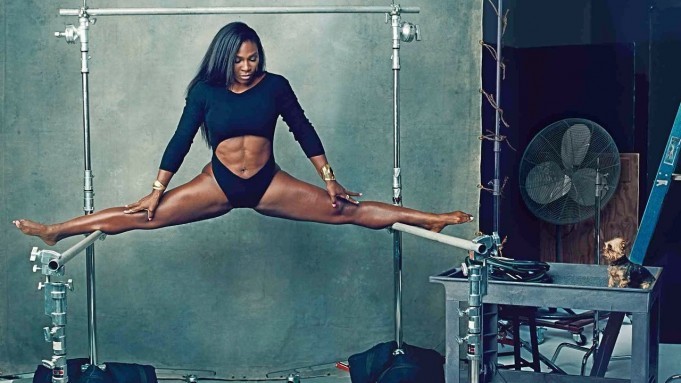 First things first, get upset and emotional from now. Facts and reason are slowly being removed from society, so just pull out the pitchforks from now because you are likely going to be offended. Female Tennis players should not get equal pay until they play the same number of sets as men. This condition has to be met, after all, we want equality right?

First of all, let’s get something clear. Advertisers care about eyeballs, that is how many people are looking at the event and can see their product. More eyeballs mean more money and bigger budgets. This is why football is so rich, it attracts billions of people, not millions like tennis. There is no grand conspiracy to hold down women, so please stop kidding yourself.

In the 2017 Australian Open, the men’s final had 4.4 million views in Australia. In comparison, the women’s finals had 1.7 million. During the 2015 Wimbledon championships, Novak Djokovic played a total of 16 hours, while Serena Williams played 10.5 hours. But, you know what, let’s ignore the viewership completely. Let’s ignore basic economics and say it doesn’t matter that far more people watch men play. http://metro.co.uk/2016/03/21/novak-djokovic-is-right-male-tennis-players-do-deserve-to-be-paid-more-than-female-stars-5765546/

It is common sense if a men’s match goes all 5 sets, they will be on the court longer than a woman who can only play a max of 3. So female tennis players should not get equal pay is only common sense and basic logic right? well, that is assuming we live in rational times with adults who can make rational decisions. Apparently, women tennis players should get equal pay for much less work #equality

Apparently, women tennis players should get equal pay for much less work

Imagine your co-worker, who does half the work and delivers less than half the numbers you deliver crying that they want your pay. First of all, Serena Williams and Maria Sharapova already earn way more than most male tennis players but who cares about facts? We live in the age of victimhood, the battle to be the most oppressed is never ending it seems.

The worst part is, the main reason why women sports, in general, doesn’t make big money is that women don’t support each other. The ratio between men and women in most countries is very even, a matter of fact women tend to outnumber and outlive men. All women have to do is just tune in and watch the WNBA, soccer, tennis etc. and they would be super wealthy.

the main reason why women sports, in general, don’t make big money is that women don’t support each other

Notice how many women you see at male sporting events, they choose to watch men instead of their ‘sisters’. Why? are they suggesting that their own gender does not entertain them? go to a women’s soccer game and play count the empty seats. It’s a long and tiresome game, trust me! but look how many of them are at men’s football/basketball games.

Tennis or any other sport, is not proof that the evil creature known as men are oppressing women. It is a basic lesson in supply and demand. Female tennis should not get equal pay until they are ready to play the same number of sets as their male counterparts. This is without even mentioning the fact that is has a much lower audience, now if logic offends you, that’s your problem.

Ninja Man Back In Jail, Murder Trial About To Start