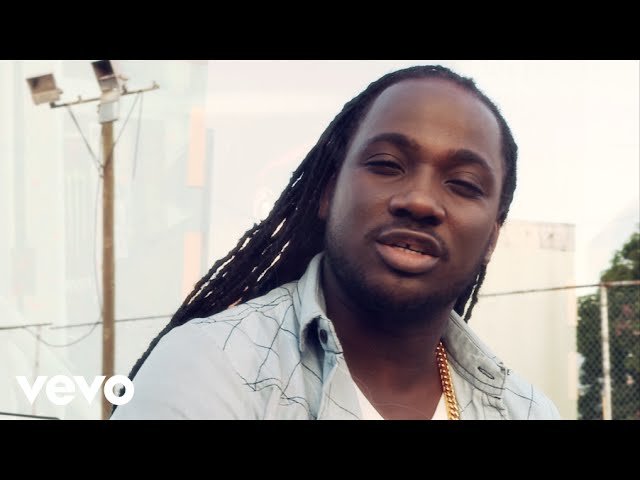 The once highly rated but no ‘meds’ holding ‘Rasta’ I-Octane proves he willing to go to extreme lengths to get attention. In the heat of the Montego Bay State of Emergency, the tactless entertainer decided to drop a song called “Diss Mobay”, which proves just how irresponsible a lot of dance hall artistes are. The fact that he chose to drop this trash in the middle of the State of Emergency shows he has no regard or care in the world for the current predicament the residents of Montego Bay are going through.

what kinda rasta man this?

I hope you are reading this I-Octane, because you need people to be honest with you. Clearly, you are surrounded by yes men who tell you things you want to hear, probably out of fear that they won’t get to pose up beside you again. You thought dropping a song like this now was a good idea? if so, you are not an intelligent person.

I-Octane does not care about anyone but himself

Don’t worry, you will have your supporters. You will have people saying “it’s just a song” and “its art” and try to silence those who are calling you out for this gimmicks move you just made. You could have released a conscious song, one encouraging the people in Montego Bay to stay strong in this difficult time for them. You could have done a song encouraging youths to stay on the right path and avoid making the errors their fellow Montegonians made.

Instead, you make a song talking about “buss out head pon phone, we a send picture” and “beat it, beat it till the hammer turn red”. This is coming from a so called ‘Rasta man’, so clearly Rasta culture gone to the dogs, or is it the pork shop? In a Parish that is so small, yet over 300 lives were lost last year, this is what you put out for the youths to consume? you need about 3 months up Bobo Hill and several dips in Mineral Bath.

the song is garbage anyway

Luckily for you we live in a society where this is normal and tolerated. This blatant disregard for the suffering and pain so many citizens in St James and this country as a whole experience, confirms that anything is on the table and no limit is impassable. “Diss Mobay” belongs in the garbage can with all the other trash I-Octane has been putting out lately. He came on the scene as a conscious man, his songs about Mama and poor people’s plight made him a fan favourite. But like most so called conscious artiste, it was all an act.

The first chance he got, he showed his true colours. No man who has any spiritual consciousness would think up, much less put out this “Diss Mobay” song, especially in the middle of a State of Emergency. I am sure the “shottas” in Montego Bay will love it, probably get a couple forward at some parties.

Get back to your roots I-Octane, that’s if you ever had any to begin with. Consult with some elders who actually have some knowledge and wisdom, ask them if this song was a good idea. Then again you know what, don’t ask anybody. If you were as spiritually woke as you claimed to be, you would have gotten the answer in the mirror a long time ago.

You can listen “Diss Mobay” below, do you think it is no big deal or does I-Octane deserve this calling out?