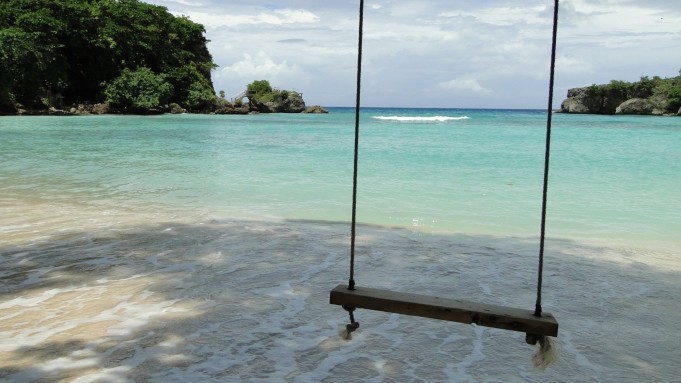 People used to laugh when I say it, but more and more the truth is coming out. Men who act hyper-aggressive and want to beat everybody up are just hurt, lonely people looking for love. 21 Savage is the latest in a long line of tough guys who are now suddenly loverboys overnight. Let me remind you this is the guy who had a smash hit called “no heart”.

The guy went from being a cold-hearted, merciless killer to being a self-described “hoe”. Now I can already hear you lovers out there crying out, what’s wrong with a man supporting his woman! Well, nothing at all, assuming the man never marketed himself as the hardest thing since diamond. Listen, the guy did not go there and just stand by his girl and show his support. He donned a full wannabe Marvel superhero outfit and held up a sign that said: “I’m a hoe too”.

The guy went from being a cold-hearted, merciless killer to being a self-described “hoe”

One of the worst things a male rap artiste can be called by a rival is a “hoe” if he was called that by someone before Amber Rose he would probably try to fight them to show how manly he is. Here comes Amber Rose with her curvy figure and unusual aesthetics and suddenly everything changes. All that bravado and tough guy persona go right through the window.

Luckily for 21 Savage, he is not alone. Historically we have seen big, bad men get broken down by a woman’s beauty and attention. Remember Samson? King David? King Solomon? Hitler and Eva Braun? The list is very long. Plus the aforementioned men were all extremely powerful people and they still couldn’t resist the right woman’s charm so I guess we shouldn’t expect too much from 21 Savage.

This phenomenon can be observed in almost all gangs as well. Look at the toughest guys and how they react once they get an attractive woman who is now giving them the love they always wanted. They transform into loverboys and start making foolish mistakes that usually get them arrested or killed. Men who act super hardcore are just lonely men, often from broken homes who did not get the love and attention they craved when they were younger. These people often grow up to be bitter and angry at the world, the least thing and they want to fight you.

It seems we now have the cure for these men; an attractive, nurturing woman. This is their kryptonite and it has been proven time and time again. Of course, you will jump and tell me about your friend that had an abusive childhood but grew up to be a saint. Sure, there are anomalies but they are the exception and not the norm. 21 Savage and Amber Rose are a micro-chasm of violent men in general. People with a heart that is full of anger and hate can and is often neutralised by the very thing they lack; love.

I Would Take Kobe Over Lebron In My Team