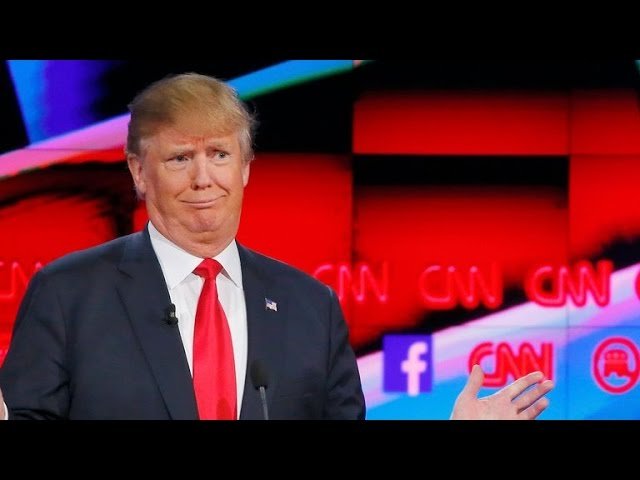 Wait, what? This is not what most people expected when Donald Trump defeated Hillary Clinton in the last election. He was supposed to be the guy who would pass laws that would curse the black community to poverty and unemployment. The stats are now out and last month Black Americans saw their unemployment rate fall to 6.8%, the lowest ever recorded in the country.

It seems Trump may be a blessing in disguise. See, when you know you’re working with someone in your job that doesn’t like you allegedly, you end up making more effort. You know if you want to prosper, you must maximise your effort. When your close friend or relative is in charge, that’s when you slack off and get complacent.

It seems this is what is happening in America now. Under Obama, Black Americans got complacent. They saw someone in the white house that looked like them and they kicked their feet up like they made it. They were so happy being caught up in the story of the Black President, they forgot they still needed to strive to achieve anything they want in life.

Donald Trump still isn’t on my Christmas card list but you can’t argue with facts. Even if you try and say “it’s only because this and that” why the unemployment rate is so low, ask yourself this question if it was the other way and Black unemployment rose to the highest we ever have seen would you accept any excuse or rationalizing? we would be saying “told you so”.

These are still early days, let’s see if it continues……..