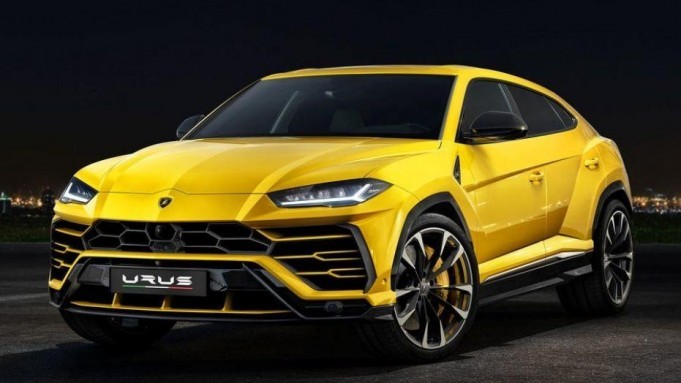 When you think Lamborghini, you normally think of low, wide cars with doors that go up like a rabbit’s ears. That image is stuck in our minds because of the legendary cars like the Countach, Diablo and Murcielago. The company now has the current v12 called the Aventador and its smaller brother, the Huracan. Now they will be getting a new SUV sibling called the Lamborghini Urus.

This is not their first SUV

Some might think Lamborghini has lost their mind after all this is a supercar company. Well, this wouldn’t be the first jeep the company has made. After all, this is the company that built the infamous LM002 Lamborghini LM002 Info in the late 80s and early 90s. That car looked like it was designed for jungle warfare and is a real collector’s model now.

The new Lamborghini Urus is not as boxy and “hummer like” as its predecessor and that will probably work in its favour. This new jeep fits in closer to Lamborghini’s current design language. As soon as you see it, you know that it belongs to the family. They describe this car as a “super SUV”, which is a bold claim considering the dynamics of SUVs makes them far from “super” in the way they handle. Nevertheless, if anyone can make an SUV handle well, it is Lamborghini.

cost? how many kidneys you have spare

Does it really matter? all I know is I want one and you probably do too. The drama of a Lamborghini, coupled with the usability of an SUV is destined to be a winning combination. I am predicting demand will outstrip supply for at least the first 3 years. Anyone who wants one will have to pay above sticker prices. which alot of Lamborghini Urus buyers will not have a problem doing.

If anybody wants to trade theirs with me, just send me an email. I will offer 2 cows, one goat and the best sweet potatoes you will ever taste in exchange, that’s a fair trade, right?

Jamaican People Didnt Even Notice The Police Sick Out LOL