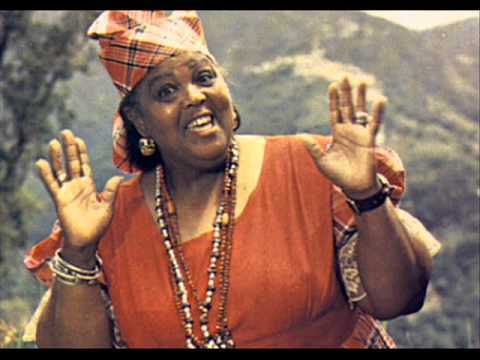 “From Wappy kill Phillup” is one of the oldest sayings in Jamaica’s history. The expression basically means “a very long time ago”. It has been around longer than almost everyone who is reading this has been alive, but there is very little information about its origins. This has been a question alot of Jamaican children have asked their parents, but very few people actually know the real backstory behind this saying.

it’s a very safe bet that “Phillup” is actually Phillip. That mispronunciation might just be one of those examples of Jamaicans remixing names and words. Other notable examples are “cerfiticket”, “picho”, “flim”, “camerachick” etc. So that’s the easy part in all of this, “Wappy kill Phillup” should be Wappy killed Phillip.

were Wappy and Phillip real people?

According to the Gleaner, in June 1951 a man name Aston Jolley aka Whappie King attacked and robbed two people. One of the died, but none of the victim’s names was Phillip. Instead, the news article at the time mentioned “Wappy King fillip” and this ended up being switched to “Wappy kill Phillup” over time. If that is the origins of the story then that would be truly disappointing and anti-climatic.

There is another theory that involving a murder between two brothers from Portland called William(nickname Wappy) and Phillip. This happened in the 1940s and was a real headline grabber, mainly because similar to now Portland did not have alot of murders. This sounds far more realistic than the Aston Jolly case as I think Jamaicans are far too creative to build such a timeless saying off “Wappy King Fillip”. Gleaner Story

still no definitive answer as to the origins of the expression

The problem both theories have is that they really didn’t happen that long ago. Even the 1940s is still fairly recent for such an old saying. I spoke to a couple elders in the community and asked them about the origins. None of them knew for certain but they all agreed that the saying has been around before they were born. That raises doubts about both theories as some these senior citizens were born in the 30s. They claim to have heard their parents with the expression, but no explanation as to where it came from. This one might end up being an unsolved mystery in the many legendary Jamaican expressions.