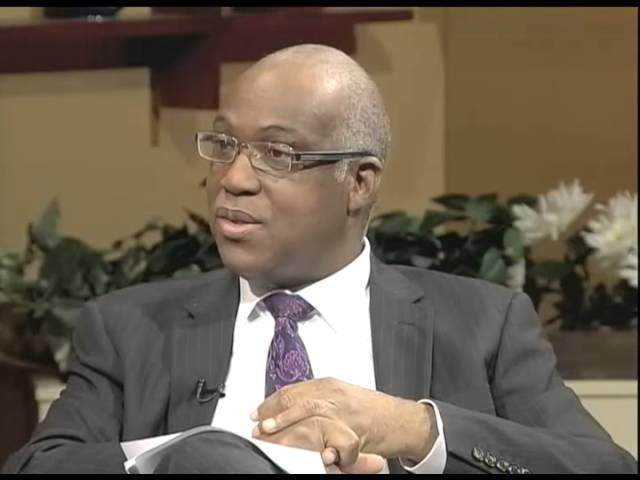 Ok, this is newsworthy. Rapper Nelly, Mr hot in here and dilemma has been arrested for ‘raping’ a girl on his tour bus. I put rape in ” because the facts are not out yet and usually the media reports sexual assault and rape as the same thing, but legally they are different. When I first heard the news, the first thing that came to my mind was: Tour bus? Nelly still goes on tour! Are people actually paying to see Nelly live in 2017? I guess that’s the beauty of a great catalogue. Alot of people are already asking, why would Nelly rape anyone?

Are people actually paying to see Nelly live in 2017

Now this story sounds like alot of the other ‘rape’ cases you tend to hear with celebrity men, especially rappers. The female involves usually chooses to go spend alone time with the celebrity and then it becomes a story of he says, she says. Now I don’t believe that because a woman goes to see a rapper like Nelly alone, it means she wanted to have sex with him but it’s not far-fetched is it? The guy was once the hottest artiste in the world and would still have alot of female fans.

What I want to know is why the celebrities keep putting themselves in these positions? You are rich and have not just millions to lose but also your reputation. Once you take a random woman into a private setting, you are asking for trouble. Remember Nelly is in a committed relationship allegedly, so let’s look at how many ways this interaction can go wrong.

Once you take a random woman into a private setting, you are asking for trouble

1. He cheats on his girl, catches an STD and gives it to her

2. He gets falsely accused and we hear that Nelly rape somebody

3. He gets her pregnant and has large child support cheques to pay for 18 years

You get the drift, it’s nothing but disaster but as we know men struggle to let their big head take control of the smaller head. Now we have a situation where either a woman has been raped/sexually assaulted, or an innocent man is getting his name and image ruined. Whichever one is correct is a major tragedy! More information can be found on the story here News Story