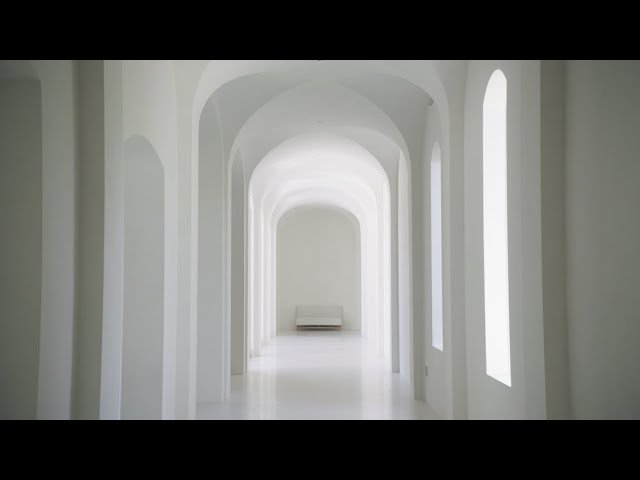 The back and forth between Gary Owen and Michael Blackson has taken a nasty turn. Kenya Duke, who is Gary Owen’s wife has taken the buffoonery to a whole new level.

For those that are unaware, Gary Owen is a white male comedian. He is one of those white guys who attaches himself to the black community because he cannot prosper in his own. He is always commenting on black issues and he is given a pass to do this because he has a black wife.

slave masters had sex with black women too

Whenever you call out Gary Owen for his blatant mocking of black culture, his fans jump up and tell you about Kenya Duke, his black wife. By that logic, Slave owners were not racist either as they often had relationships and even children with their female slaves.

Gary Owen is well aware of the fact that, a lot of black women never hesitate to tear down black men when they get a white daddy. Her husband attacked Michael Blackson verbally while he was on the Breakfast club show. He claimed Blackson wasn’t funny and was a one trick pony. Nothing is wrong with that, he is entitled to his opinion.

Michael Blackson responded exactly how we expected; swift and harsh. In his response, Blackson said “F You N*****” and dared Gary Owen to say it back. As you can see they are already dancing on the edge of tasteless but it was about to get worse.

Gary Owen thought he would show how clever he is by using his wife to say the N word. He sat beside her and made her expose herself to be what old school people call a “bedwench”. She called Michael Blackson the N word as her husband egged her on. The video can be found below

This video is very disturbing and revealing at the same time. Some black people think they have made it to heaven when they get a non-black partner and they cannot wait to show out the first chance they get. No doubt, she will have her supporters who claim there is nothing wrong with what she is doing.

Fabolous Beats Emily B Again and Threatens Her Father On Video