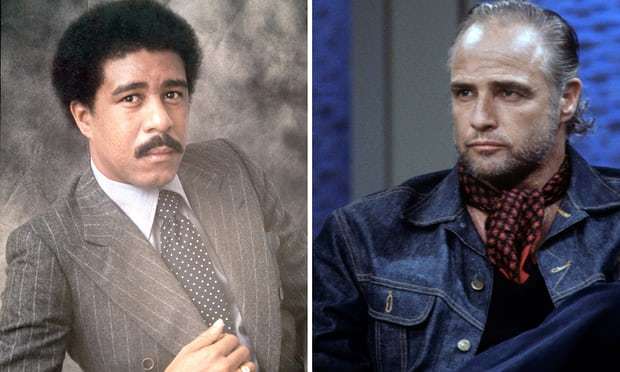 WOW! Talk about childhood memories being ruined. Some of you who are a bit older and grew up on icons like Marlon Brando, Richard Pryor and Marvin Gaye will be shocked to find out they were homosexuals. Well officially they are “Bisexuals” but let’s face it, once you have sex with another man then you are now in gay territory. Quincy Jones is the man who exposed this fact during an interview he had with Vulture Magazine .

For those who are unaware, Quincy Jones is one of the greatest producers of all time. He produced Michael Jackson’s “Thriller”, “Off The Wall” and “Bad” albums. He also introduced the world to talents like Tevin Campbell and James Ingram. He has 29 Grammy awards and countless accolades so basically, he knows more than most when it comes to music and musicians. This gave him access to celebrities and as a result, he is now talking about some of those stars and their lifestyles.

The Godfather movies will never be the same again for some. The “Don Corleone” was actually very bisexual in real life. He even had a relationship with legendary comedian Richard Pryor, who to be honest is much more surprising than Marlon Brando. Most knew Pryor was a drug addict but gay as well? this had to get some proper research.

His own wife has come out and confirmed the story by Quincy Jones Her comments here. Richard Pryor had a joke where he said a girl looked so good he would “s**k her daddy’s d***” and it was always dismissed as a joke. When as they say there is truth in a lot of jokes and Richard Pryor was really into that lifestyle.

Another person Marlon Brando dated according to Quincy Jones was Marvin Gaye. The irony that a man name Gaye is involved in gay acts is hard to overlook. This is not as surprising as Richard Pryor as Marvin Gaye was always being mixed up in these sort of rumours. Well, it turns out they are not just rumours but facts. 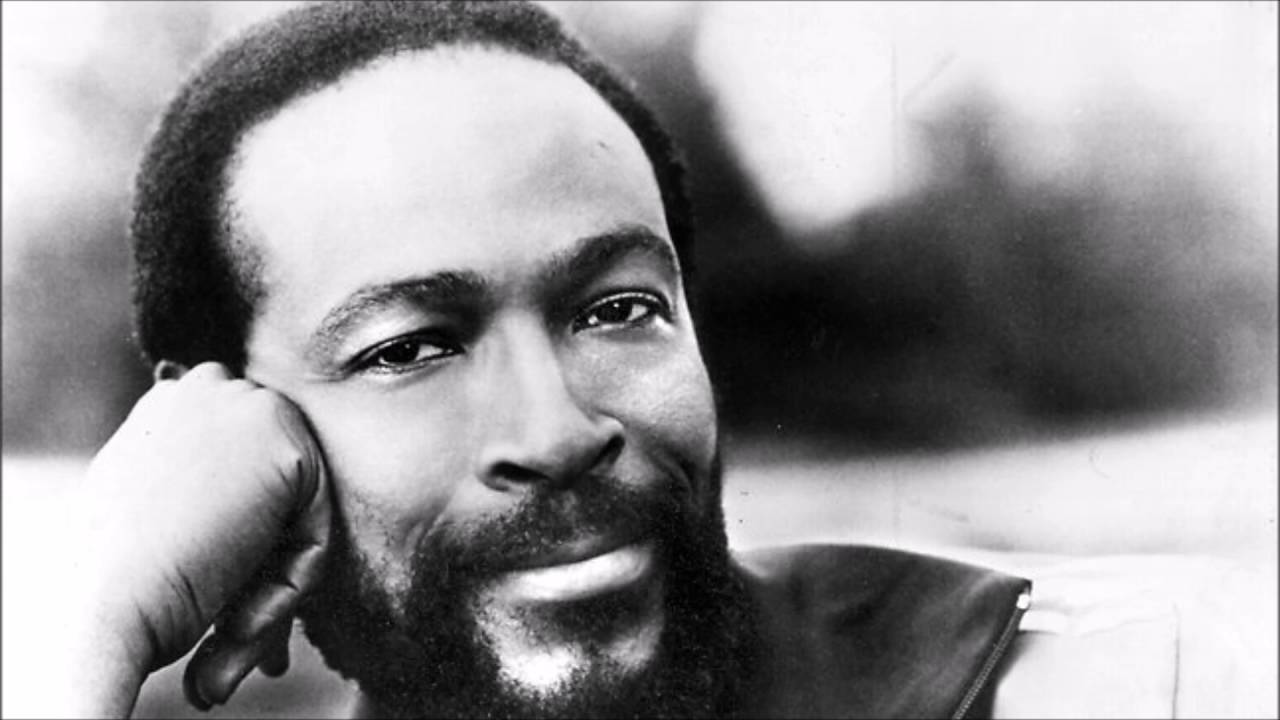 How does this make you feel about these three icons? does it change your opinion on them? or is it a case of live and let live? let me know………………

Who Should Be Fired? The Security Minister Or The Police Commissioner?